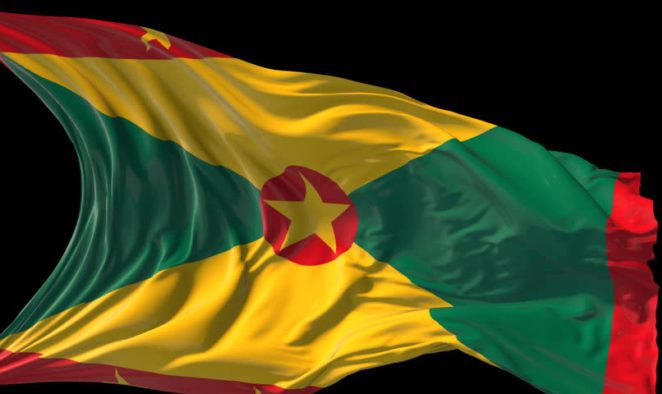 ST. GEORGE’S, Grenada, Oct 30 2016 – Former prime minister Nicholas Brathwaite, who served as the head of government following the United States invasion of the island in 1983, has died. He was 91.

Brathwaite, who also served as chairman of the Advisory Council when the American troops withdrew from the island after putting an effective end to Grenada’s left-wing People’s Revolutionary Government (PRG), died at his family home on Friday night.

Brathwaite, a member of the now opposition National Democratic Congress (NDC), was appointed by Governor-General Sir Paul Scoon to re-establish democratic government here following the infighting within the PRG that led to the death of then prime minister Maurice Bishop and several other members of his government.

He also served as prime minister from 1990-95 when the NDC won the polls. He resigned shortly before the 1995 elections, which the NDC lost. He was made an Order of the British Empire (OBE)  in 1975 and was knighted in 1995.

In a statement, Prime Minister Dr. Keith Mitchell said that Brathwaite had served the island “in the aftermath of arguably one of the most tumultuous periods in Grenada’s history.

“Grenada has been fortunate to have been led by Sir Nicholas, a man of quiet stature and an abiding belief in duty to country,” he added.