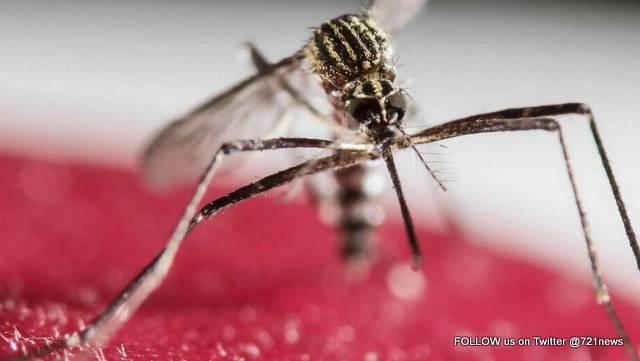 GREAT BAY, Sint Maarten (DCOMM) – The National Mosquito Elimination Community Program Zika Virus disease (ZikV) “Beat ZikV,” last weekend was in the residential area of Ebenezer, and of the homes/yards visited, one in four yards have mosquito larvae.  This weekend the vector control team will continue with inspections in Ebenezer. The cooperation of all residents is needed in order to beat the Zika virus and other mosquito-borne diseases.

The vector control team and volunteers visited in total 89 +/- premises of which 43 were found open for yard inspections.

A home owner’s survey was also carried out in Ebenezer to determine people’s attitudes towards and knowledge of mosquitos and elimination measures.

Home owners questioned were aware of the importance of standing water with respect to mosquito challenges in their area, but 34 per cent of the residents considered drainage and fogging and other chemical methods as the best way to control the mosquito population.

Residents were aware that mosquitoes are both disease carriers and an annoyance, and 56 per cent considered disease control to be an important reason for controlling mosquitoes.

The Vector Control Unit of CPS was supported by personnel from the St. Maarten Red Cross.