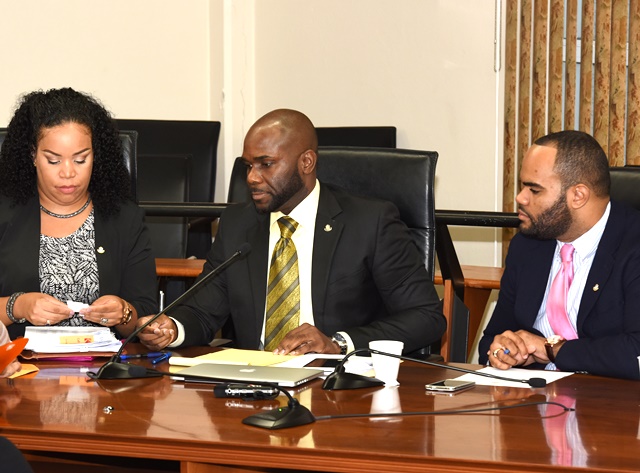 The parties are the

Postulation day started at 9 am and will concluded just before 4pm. Those parties who do not have a seat in Parliament will have to get their list supported on Tuesday between the hours of 9am to 4pm.

The parties will need 146 eligible voters to support their list.

During the last general elections five parties were able to acquire the amount of required signatures. However, for the OSPP, it did not come as easy as 1-2-3. And looking back at the results of the 2014 elections, the United People’s Party secured seven (7) of the fifteen (15) parliamentary seats with 6,211 votes, the National Alliance received 4 seats with 4, 055 votes, the Democratic party got 2 seats with 2, 342 votes, while the United St. Maarten Party was able to get 2 seats with 1, 647 votes.

However, at the time, the Social Reform Party and the One St. Maarten People’s Party did not gather sufficient votes to obtain a seat in the August 29th 2014 parliamentary elections.

See pictures below and in photo gallery. 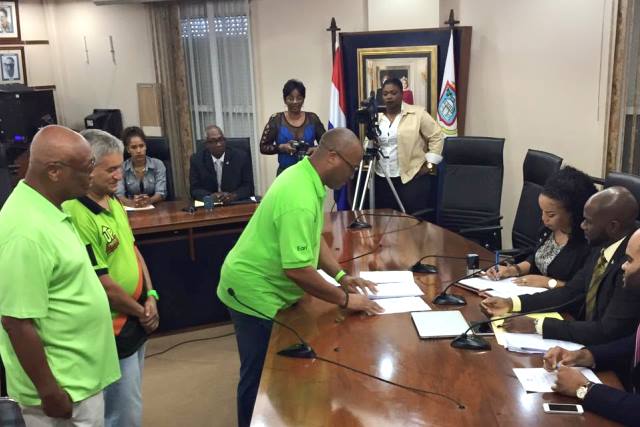 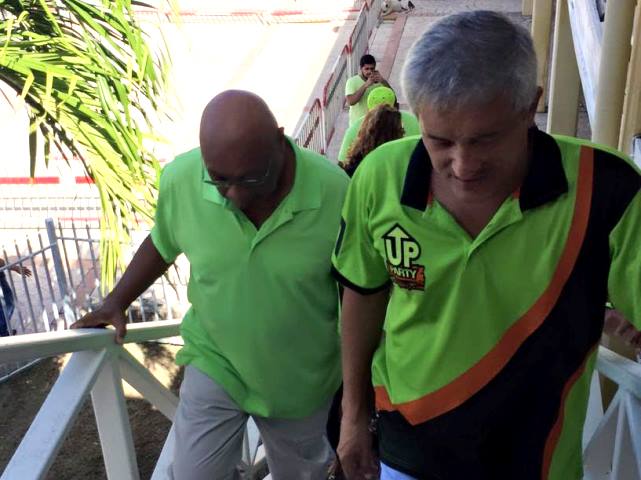 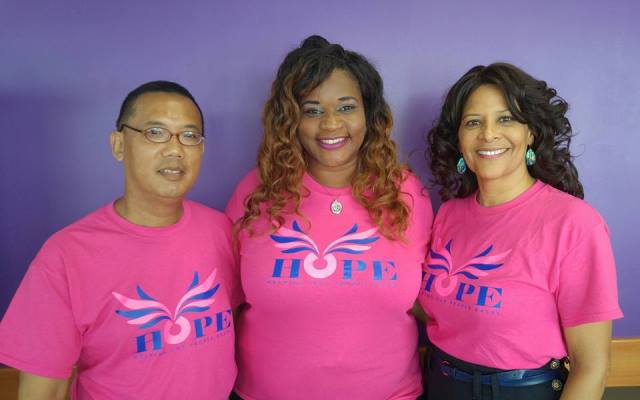 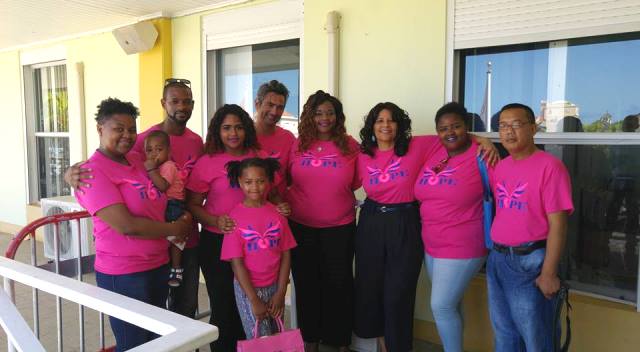 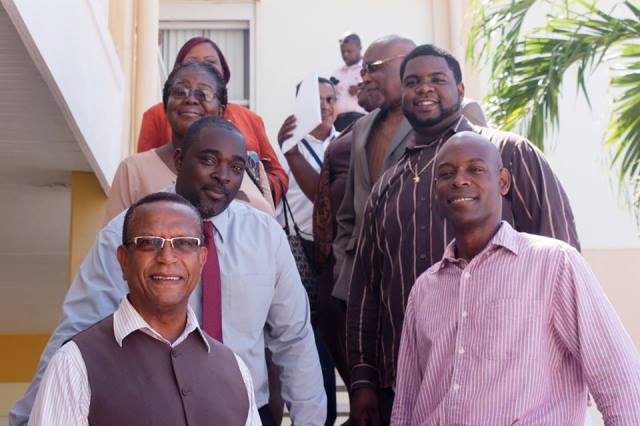 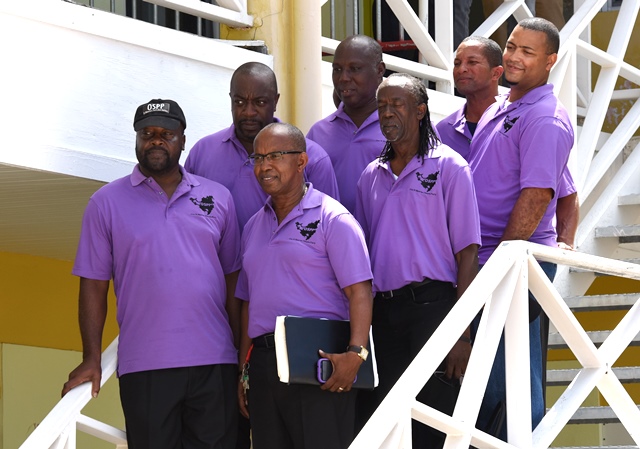 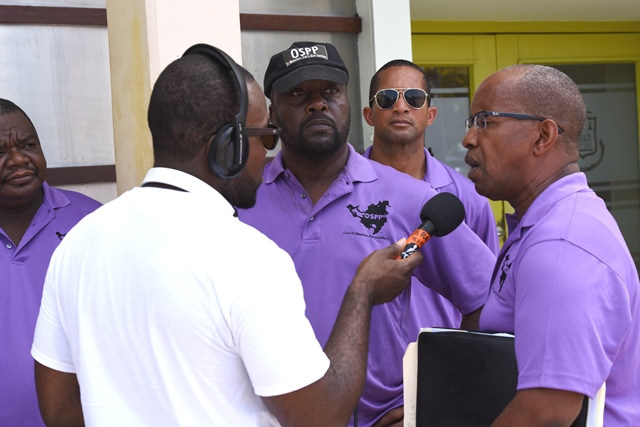 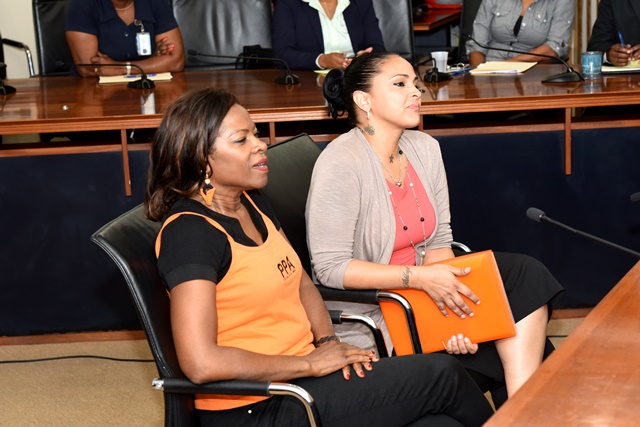 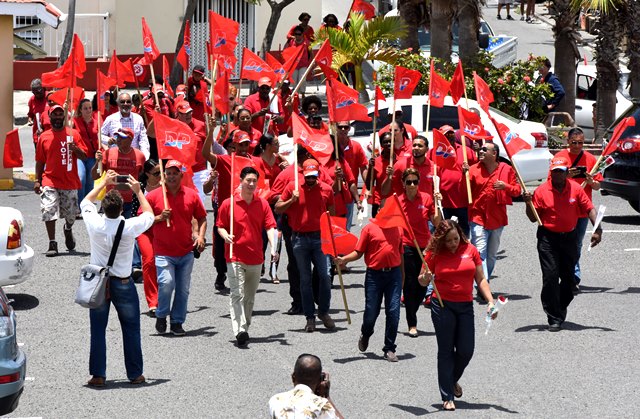 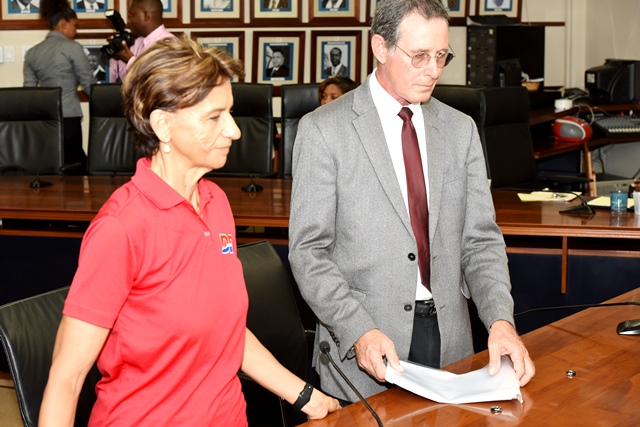 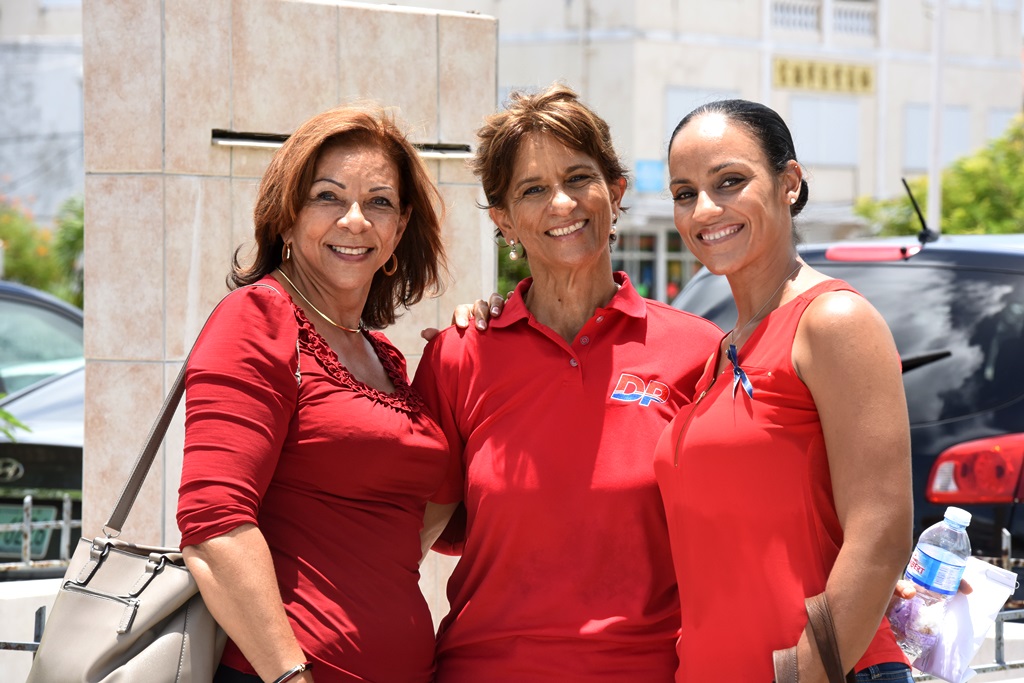