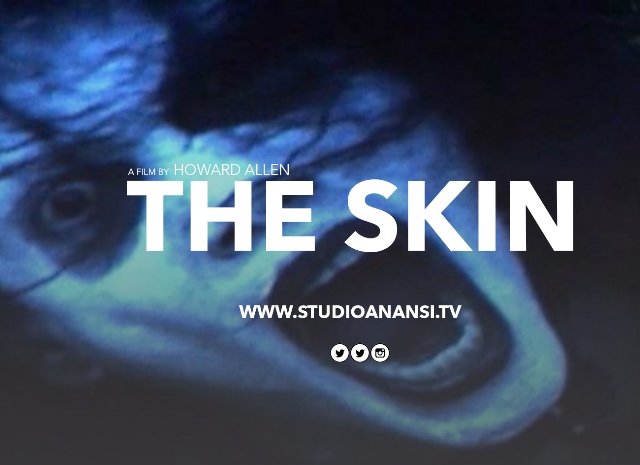 St. JOHN’S, Antigua – Fans of Caribbean movies now have a way to enjoy the classic and new films by HAMAFilms Antigua.

Starting August 9, the films by the Antigua and Barbuda-based production company will be available on www.studioanansi.tv.

First to be released will be the fourth film from HAMAFilms, The Skin, a thriller which stars Jamaican film icon Carl Bradshaw, Peter Williams, Aisha Ralph and Brent Simon.

“We are excited to be releasing the full slate of HAMA’s films over the next few months,” said Co-Founder of Caribbean Film Academy and Studio Anansi TV Romola Lucas. “Their stories are among the best and most important stories coming out of the Caribbean today, and we are happy to be able to share them with the rest of the Caribbean and the world.”

“HAMAFilms has been approached by several platforms to distribute our movies online. However, we loved the care that Romola and her team put into Studio Anansi and ensuring our work was respected. It also allows us to promote another indigenous Caribbean platform as this is how the region’s film industry will grow,” said The Skin’s Director Howard Allen.

Studio Anansi TV, an arm of the Caribbean Film Academy, is an on-demand platform launched in 2014, created to provide a curated space to make the best in Caribbean film easily accessible and available to everyone. As the name suggests, the focus of the content is on great storytelling – as Anansi, the spider is considered a great storyteller.

To date, Studio Anansi TV has released a little over 50 films on the site, both free or at a small fee. The Skin will be available for short and unlimited streaming. Learn more at hamafilms.comand studioanansi.tv/video/the-skin.

The Skin will be live on Studio Anansi TV starting at 10:00am on Tuesday, August 9.