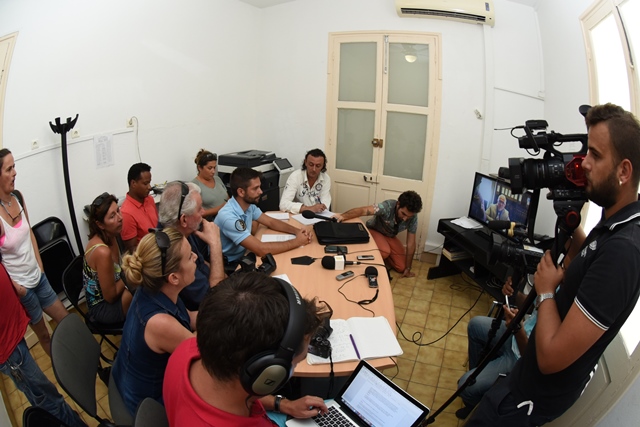 MARIGOT, Saint Martin – The Gendarmes are investigating the shooting death of 67 year old woman Françoise Lescuyer killed in the parking area of Leader Price Supermarket in Mont Vernon at about 9:00am on Wednesday morning, July 13.

While it is too early to list suspects in this crime, 721news understands that the woman was killed because she was cooperating with French authorities in the investigation in the death of her son, who was killed last May 2016.

According to reports, the woman was disembarking from a white pick-up vehicle when the suspect(s) rode upon a motorcycle and shot her multiple times. Witnesses say a slew of Gendarmes were stationed at the scene to prevent persons from entering or leaving the parking lot.

This incident comes on the heels of the brutal killing of Belgian national Wendy Montulet, who was stabbed several times and dragged into the bushes of French Lowlands. 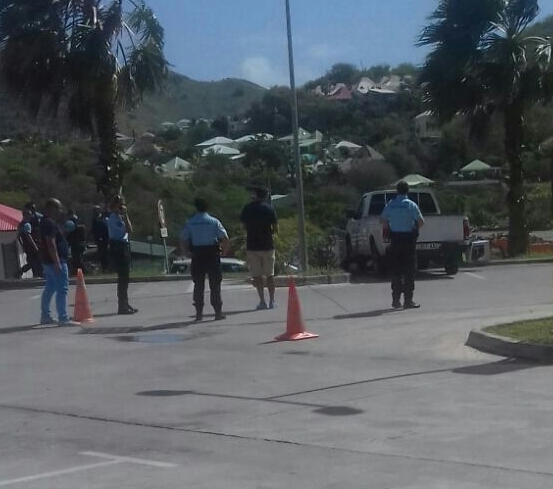 Body of man found in car on French side