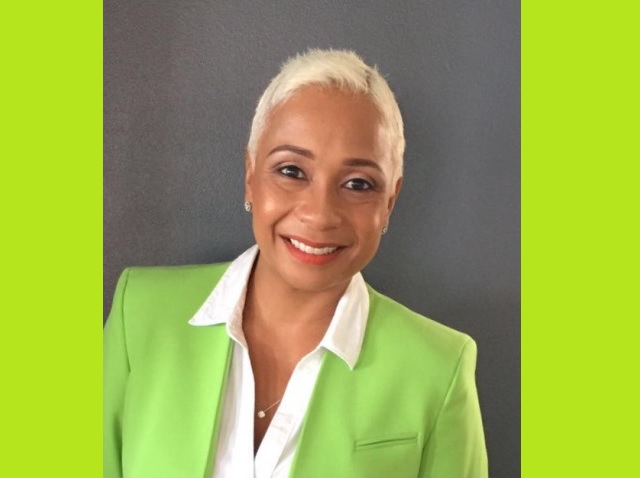 My name is May-Ling Chun and I am a candidate on the United People’s Party (UP Party) list for the upcoming Parliamentary election on September 26, 2016.

In my discussion with many of you over the past few months you have told me of your decision not to vote. I know you are disillusioned by the events of the last five years of having five different governments while getting ready to elect a 6th in September. I do understand the frustration of seeing the continued downturn of the economy with little to no decision on major issues that affect you on a daily basis.

I know that you have also lost trust in the electoral process, which is exacerbated by the inability of our politicians to bring about necessary changes that guarantee a different outcome after the September 26th election.

However, my advice to you is to Vote! Voting is a prerequisite for change! Standing idly by will not amount to the positive change we envision. Doing nothing will only encourage the status quo. We are faced with a situation that requires our full attention. We can look at the past and present behavior of some of our elected officials from a positive and negative perspective.

In a positive light we are a very young country (only six years old) and like anything in its youth there are challenges that need to be overcome. We know these as growing pains, and there is still time to repair any injustice to our country. While the past six years have been turbulent, we can look back and ascribe them as part of the growth process.

They have also, however, given us a glimpse into an unfortunate situation that must never be repeated. However, this is left entirely up to you – the electorate – predicated by your exhaustion with past and incumbent officials’ antics and should be reflected in your vote on September 26th.

Negatively because those behaviors have set our country back by offering little or no real representative or leadership, not conducive to foreign or for that matter any investment confidence, while putting a tremendous strain on the pockets of you the tax payers.

We have come a long way since 10-10-10, we have seen a number of positive changes; setting up our own Parliament, having our own Governor, Prime Minister and Council of Ministers, attracting more qualified professionals to seek government as a profession. But today we stand at a crossroad.

Only you can impact change. Your impact is in the competence of those you elect into office. Before voting you should conduct a thorough research of each candidate, read the newspapers, listen to the radio, and pay keen attention to the campaigns of the candidates, and then make an informed decision.

Because at the end of the day you will get the government you voted for. So please exercise your right to VOTE!