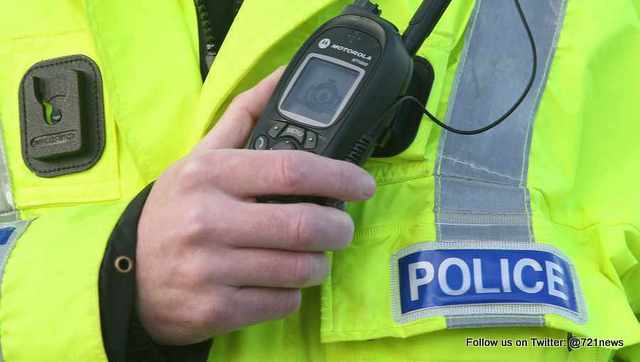 BES Islands – On July 8th, 2016 a complaint was filed with the police on Saba by three persons who reported fraud or embezzlement.

The declarants stated that a man had let them pay for a trip to St. Maarten but that the promised trip never took place.

The man against whom the complaint was lodged is not a regular carrier.

Because smuggling and trafficking of human beings also make use of mostly non-formal means of transport, the police immediately took into account a possible case of human smuggling.

The man was arrested and interrogated on the orders of the Public Prosecutor.

The investigation has yielded no further indications that there is a case of human smuggling.

However, the man is still suspected of fraud or embezzlement. The suspect has meanwhile been released.