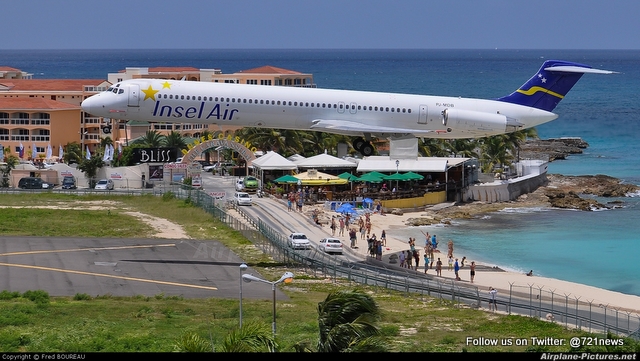 PHILIPSBURG, St. Maarten – It is becoming ever more increasingly difficult for Venezuelans even as they travel abroad.

The latest example is said to have played out at the Airport on Sxm where last Friday, 21 Venezuelan Nationals who had planned a vacation on Anguilla saw their hopes dashed.

According to Carmen Prosel a resident of Anguilla whose family was affected, they were refused the opportunity to connect on to Anguilla Friday afternoon after arriving on St. Maarten onboard an Insel Air flight from Venezuela with connections through Curacao.

Prosel noted that her family delegation consisted of 21 persons who had met all of the requirements needed however they were still prevented from reaching their final destination.

She is of the opinion that they were also illegally treated by the immigration officers at the airport.

She pointed to the illegal interrogation of an underage child and the return of the mother of another 12 year old child on the Insel flight to Curacao while the child was allowed to stay on St. Maarten.