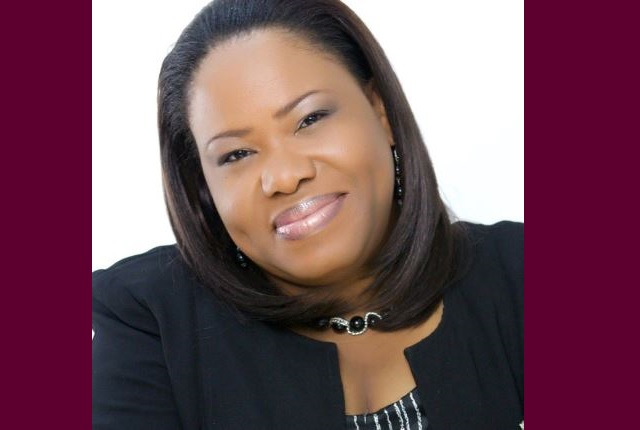 PHILIPSBURG – The St. Maarten Christian Party (SMCP) announced the candidacy of Mulrose Rogers-Toulon on the SMCP slate for the upcoming Parliamentary elections, which will be held on September 26.

Rogers-Toulon graduated from high school in the 1980s and immediately embarked on a career in the airline industry where she first worked at Pan American Airlines, and later moved on to Ogden Aviation Services in the Passenger Handling section. After working in the airline industry for 10 years she continued to serve people, but in a different capacity, as she answered the call to pastor a new ministry in Simpson Bay, called Tehillah Ministries International. Her vision is to inspire others to aspire to greatness in God’s Kingdom.

Rogers-Toulon is an avid activist and has been speaking out against inequality, injustice and the lack of information from Government. “Having grown up in St. Peters, she understands the heart of our people. She loves St. Maarten and wants to see it become a strong, vibrant and safe country with a booming economy, satisfied citizens and a healthy population,” an SMCP release said.

“The SMCP is of the opinion that Mulrose has a lot to offer St. Maarten and its people. She has duly and amicably resigned from the Democratic Party on whose slate she ran in the 2014 elections. By the end of the week Mulrose will share with the public of St. Maarten her reasons for being a part the St. Maarten Christian Party. SMCP welcomes Mulrose as she joins to serve our people for a change!” the statement concluded.