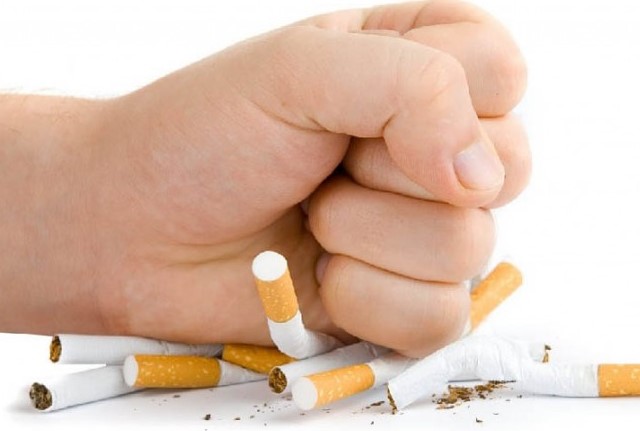 GREAT BAY, Sint Maarten (DCOMM) – The Pan American Health Organization/World Health Organization (PAHO/WHO) has highlighted the potential of plain tobacco packaging to reduce demand for a product that globally kills almost six million people annually, one million of whom reside in the Region of the Americas. These deaths are eminently preventable through tobacco control.

Evidence shows potential of plain packaging to reduce tobacco demand, according to information received by the Collective Prevention Services (CPS), a department in the Ministry of Public Health, Social Development and Labour.

The campaign theme this year for World No Tobacco Day that was observed on 31 May was, “Get ready for plain packaging.” It was about how this measure eliminates misleading information and boosts the effectiveness of health warnings.

With respect to Sint Maarten, a study entitled, “Adolescent Health and Sexuality,” survey of 2013 revealed that approximately one third (35.9 per cent) of in-school participants had ever smoked, with all of these persons having first tried a cigarette under the age of 16.  Around a quarter had done so over the past 30 days (23.1 per cent).

Plain packaging is recommended in the WHO Framework Convention for Tobacco Control (FCTC) guidelines as part of a comprehensive approach to tobacco control that also includes large graphic health warnings and comprehensive bans on tobacco advertising, promotion and sponsorship.

In 2012, Australia became the first country to fully implement plain packaging. France, Ireland and the United Kingdom of Great Britain and Northern Ireland have passed laws to begin implementing plain packaging starting in May 2016. Other countries—some in the Region of the Americas—are also exploring this option.

Evidence from Australia supports the efficacy of this measure, as have a number of experimental studies and systematic reviews.

In the Americas, approximately 17% of the adult population uses tobacco. Tobacco control is a powerful tool for improving health in communities and advancing the Sustainable Development Goals (SDGs), particularly SDG target 3.4, which calls for reducing premature deaths from noncommunicable diseases (NCDs) by one-third by 2030.

Tobacco use is a leading risk factor for NCDs such as cardiovascular diseases, chronic respiratory diseases, cancers and diabetes.