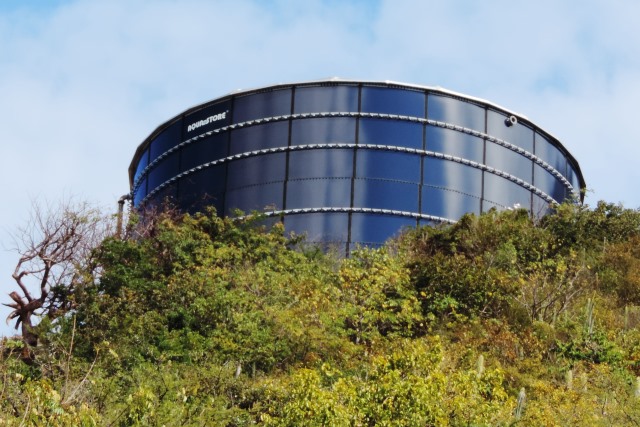 This is to replace the existing lines and cables due to the increase of demand in the Point Blanche area and to distribute more water to eastern side of the island.

The project starts from the Point Blanche water tanks to the NV GEBE Pond Island Substation. The project is expected to commence in August and to be completed by early 2017. The contractor will be working during the day, however, most of the work is planned for the evening hours from 6:30 p.m. to 6 a.m.

Electricity and water service interruption during the work period will affect customers in the areas of Juancho Yrausquin Blvd and Point Blanche.  Motorists are asked to obey traffic directions and to avoid the work area when possible to minimize traffic congestion.

NV GEBE is working collaboratively with Government, Telem, Cable TV and UTS, to jointly install all infrastructures while the trenches are open. The work as scheduled will allow time for roads affected by the construction to be repaved.

The project, which is split in 3 sections, consists of a new 12 inch waterline, the installation of electrical cables, sewage infrastructure, Telem, UTS and Cable TV lines. This project will improve all services provided by NV GEBE to the eastern side of the island.