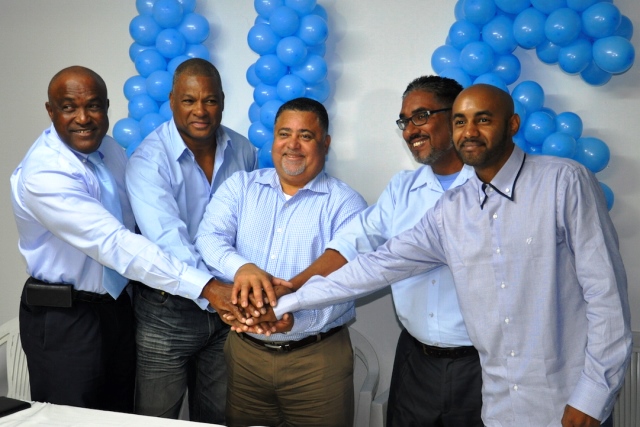 Via PodCast the candidates gives an explanation for choosing the USP party and some of their plans for the island if elected to office. The leader of the USP MP Frans Richardson also addresses some of the important issues of the day such as the short term contract.