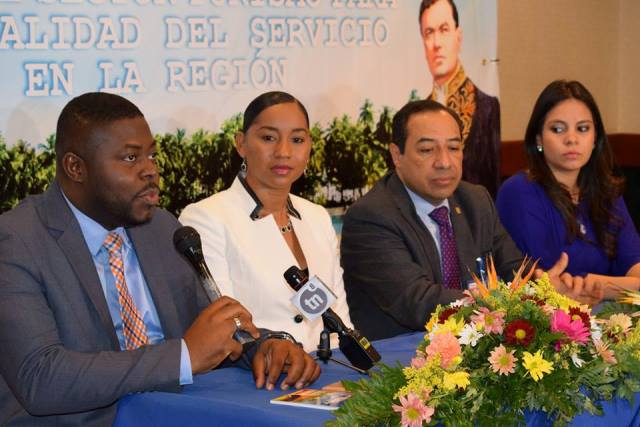 Sixteen (16) Delegations of Member States and Associate Members of the ACS attended the meeting facilitated by Director Julio Orozco and the Chair of the Special Committee for Sustainable Tourism, Mrs Anasha Campbell Lewis, Co-Director of Cooperation Affairs and Projects of the Nicaraguan Institute of Tourism (INTUR).

Also taking part, as special guests, were Ten (10) Regional and International Organisations that collaborate with the initiatives of the DST. The event commenced with opening remarks by Mrs Arlette Marenco, Vice-Minister of Foreign Affairs and Cooperation Secretariat.

During this meeting and in addition to the presentation of the advances made on the 2015-2016 Work Programme of the Directorate of Sustainable Tourism, the DST presented the proposed actions for the 2016-2017 biennium, based on the following three (03) thematic areas: Establishment of the Sustainable Tourism Zone of the Greater Caribbean (STZC), Strengthening of Capacities in the Tourism Sector and Community Based Tourism.

The program for the STSC-27 included presentations by: The Pan-American Confederation of Hospitality and Tourism Schools (CONPEHT), Fair Travel, George Washington University (GWU), Organisation of the Eastern Caribbean States (OECS), Spanish Association of Scientific Experts in Tourism (AECIT), Central American Tourism Integration Secretariat (SITCA, for its acronym in Spanish), Sustainable Travel International (STI) and the Inter American Centre for Knowledge Development in Professional Training (CINTERFOR for its acronym in Spanish).

The ACS through the DST exchanged letters with Sustainable Travel International as a first step towards the harmonisation of their sustainable tourism programs and signed a Memorandum of Understanding with Fair Travel to join efforts for the promotion of the Sustainable Tourism Zone of the Greater Caribbean.