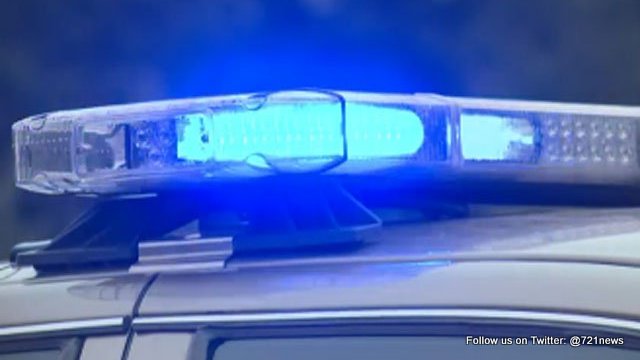 PHILIPSBURG – Police caught two suspected robbers on Monday June 1st just after mid-day in Cole Bay according to Police Spokesman Ricardo Henson. Bobby’s Mini Market on Arch road was robbed by an unknown man dressed in dark clothing who was in the possession of a fire-arm. After committing this act the suspect fled in a small green colored vehicle driven by another unknown person.

Immediately the Police Central Dispatch sent out an all police bulletin regarding the robbery. Shortly after, the vehicle in question was stopped by a police patrol in Cole Bay in the vicinity of the “Pet Shop”. At time the vehicle was driver by a female driver with a male passenger next to her.

During a search of the vehicle some cash and a pistol was found under the seat of the passenger. The suspects could not give an acceptable statement to whom the money and firearm belonged. These items were confiscated for further investigation.