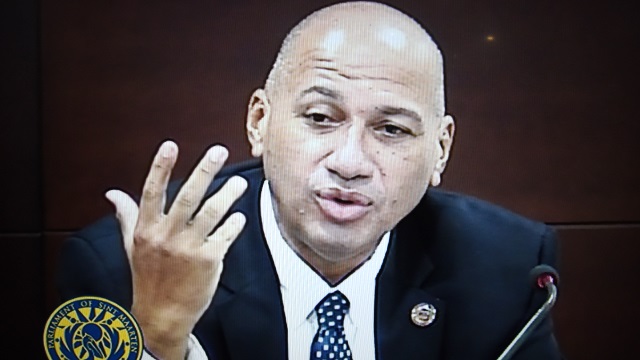 PHILIPSBURG – The appeal case against S.M. and his company Energizer N.V. has been postponed again.

The proceedings will take place on October 5, the Joint Court of Justice decided on Thursday, June 9. It was also decided that on August 25, a preliminary hearing will take place to evaluate the progress of the hearing of witnesses by the investigative judge.

S.M was sentenced in 2015, to 24 months in jail 18 of which suspended, a 3-year probation period and 240 hours of community service. His company Energizer was sentenced to pay Naf. 4.5 million in back taxes.