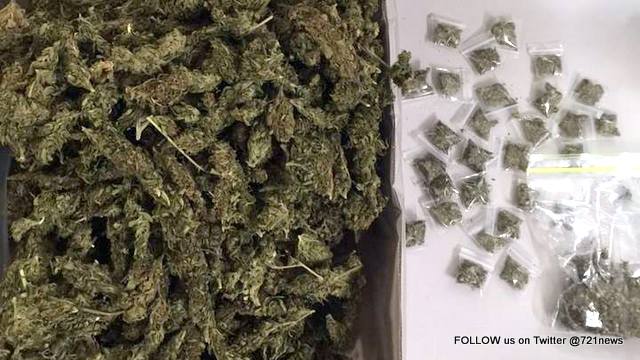 The search teams comprising of members of the Royal St. Christopher and Nevis Police Force (SSU, Anti-Drug Unit and CID), the St. Kitts and Nevis Defence Force and Her Majesty’s Customs and Excise Department executed four (4) search warrants on properties in the areas.

Also discovered during the search was a large quantity of cannabis and a quantity of crack cocaine. All items were seized by the police.

The execution of the warrants and the search of the abandoned property are a part of the ongoing “OPERATION VICE GRIP “.

The discovery of these two (2) illegal firearms brings to five (5) the number of illegal firearms removed from our communities this year and comes on the heels of one (1) recovered during a stop and search of persons on Tuesday (February 23).