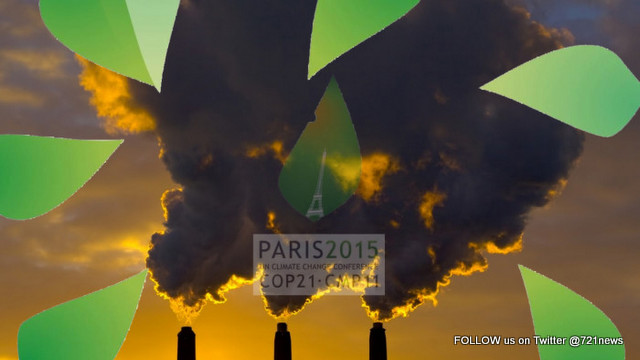 In the joint statement, the multilateral development banks (MDBs) pledged to “consider climate change across our strategies, programmes, and operations to deliver more sustainable results, with a particular focus on the poor and most vulnerable.”  It noted that the six institutions had already delivered US$100 billion for climate action in developing and emerging countries in the four years since starting to track climate finance in 2011.

The statement followed on commitments in recent weeks by the MDBs to increased financing for climate change mitigation and adaptation over the next few years.

The MDBs “pledge to increase our climate finance and to support the outcomes of the Paris conference through 2020,” the statement read. “Each of our organisations has set goals for increasing its climate finance and for leveraging finance from other sources… These pledges support the US$100 billion a year commitment by 2020 for climate action in developing countries.”

Around 180 countries have now submitted their national plans, the Intended Nationally Determined Contributions (INDCs) to the UNFCCC, laying out plans to tackle climate change and to reduce emissions.

The MDBs also expressed support for the voluntary Principles for Mainstreaming Climate Action within Financial Institutions, along with 17 other multilateral, bilateral, national and commercial finance institutions, and committed to “measure the impact of our work in partnership with others, including the International Development Finance Club.”