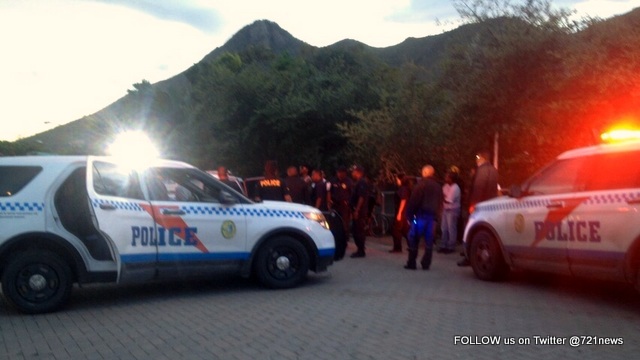 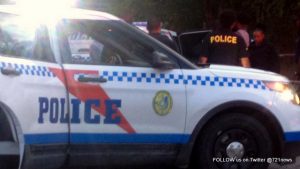 On Monday October 19th, a young man suspected of rape has been arrested by police. This criminal act took place earlier this year.

The suspect was arrested and released due to the lack of evidence. Due to the continuation of the investigation and new technical information that has come forth, the suspect was re-arrested.

The suspect remains in custody for further investigation

St Peters, Sint Maarten – The police and detectives are busy investigating a case of rape where by a young boy from St Peters is suspected of raping a young lady who filed a complaint at the police station.

It was around 17:30 in the afternoon when several police patrols from the Multi-Disciplinary Team (MDT) arrested the suspect Jose Hanson.

An arrest warrant was issued by the Public Prosecutor as the prime suspect in a rape case.

The suspect was arrested and transported to the police station where he will have to face the accusation of rape against him.

The detectives will continue the investigation.

Later Monday night the Multidisciplinary Team (MDT) was seen controlling a car on the parking lot of Mc Donalds in Dutch Quarter. Some people thought that it was another armed robbery but it was not.

An eyewitness told 721news that the police control the passengers of this car then towed the car away and the passengers were left at the parking lot.

The MDT patrols were seen at different other locations around the island executing different routine control on other vehicles.