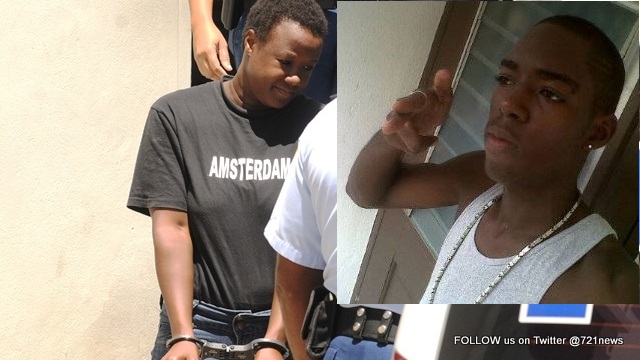 MIDDLE REGION, Sint Maarten — The circle of murder in the Eddy York murder investigation is now seemingly arriving at the 360 degree mark with the arrest of another family member.

On Monday it is said that the Grandson Renaldo York of the deceased Eddy York was arrested in the area of Middle Region.

As a result of the investigation it is now believed that the Grandson was the trigger man and that he committed this sinister crime on the request of his Aunt Jannie York, the daughter of the deceased Eddy York.

The details in this case are still being unraveled as the investigation continues….

*** BREAKING NEWS *** Daughter (J.Y.) arrested for setting up the murder of her father Eddie York