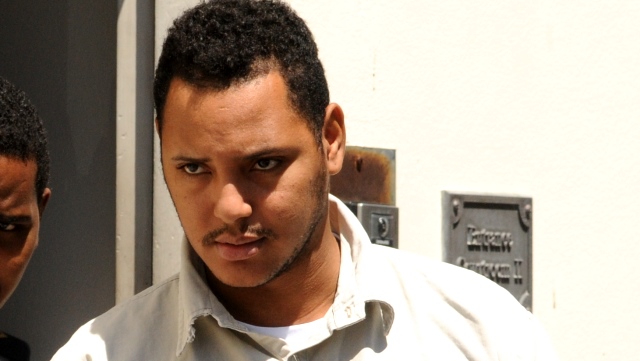 GREAT BAY – Julio Benjamin J.Y., a 27-year old suspect in the Son Latino burglary was released from custody yesterday after his controversial arrest at the airport on August 25.

Prosecutor Nanouk Lemmers agreed with attorney Cor Merx yesterday that the demand to imprison the suspect could be dismissed and Judge Mauritsz de Kort ruled accordingly.

However, when the prosecutor wrote her order to release the suspect, she also ordered prison director Edward Rohan to immediately hand him over to the immigration department for deportation to his native Dominican Republic.

Merx was upset about the move by the prosecutor and announced yesterday that he will initiate an urgent procedure to prevent his client’s deportation. 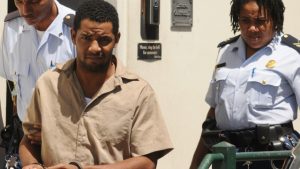 “The prosecutor has lost the game and now she is deporting my client. She even said that I had done the same thing in my time, but I have never deported anybody.”

In the decision to release Y., the suspect is quoted as saying that his uncle explicitly does not recognize him in the video footage from the burglary.

After Son Latino was robbed in a burglary of a large amount of money in the night of August 24, the multidisciplinary team miraculously managed to arrest five suspects at the airport the next day. Y. was one of them.

Another client of Merx in the same case, 26-year old Amaurys B. saw his detention extended by 60 days. 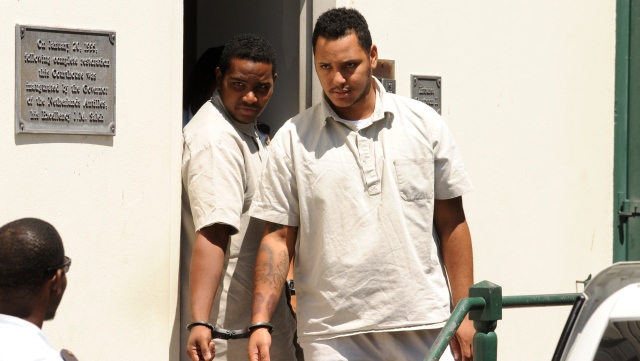