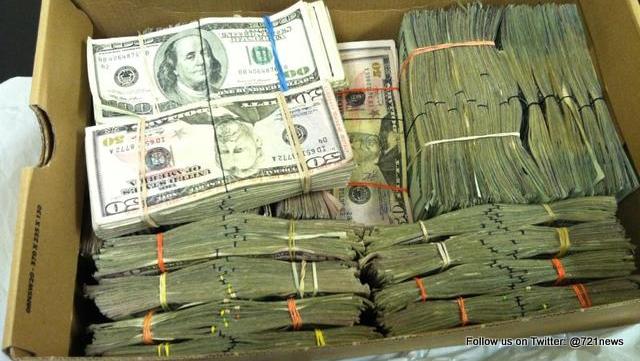 GREAT BAY – Ruddemiro Damian Dorothea is out of more than $80,000, after the Court in First Instance sentenced him to 6 months of imprisonment for money laundering yesterday. The court confiscated the money the defendant had on him on Valentine’s Day, February 14, when he wanted to travel with Insel Air from St. Maarten to Curacao.

Asked about the origin of the money, Dorothea claimed he had won it in a lottery and that he had bought the winning ticket from Joe Black in Curacao. He produced copies of receipts but a representative of Joe Black told the court that they were forgeries and that it is impossible that on the tickets in question prizes have been paid out. The court therefore did not accept Dorothea’s explanation and considered it proven that the money stems from criminal activities.

Dorothea told the judge of instruction in February: “I did not report the money to the authorities because I thought I would have to pay a fee for it and I did not want to do that.”

The court sentenced Dorothea, who was not present at sentencing, for money laundering and for violating the national ordinance that obliges travelers to report border-crossing money transports.