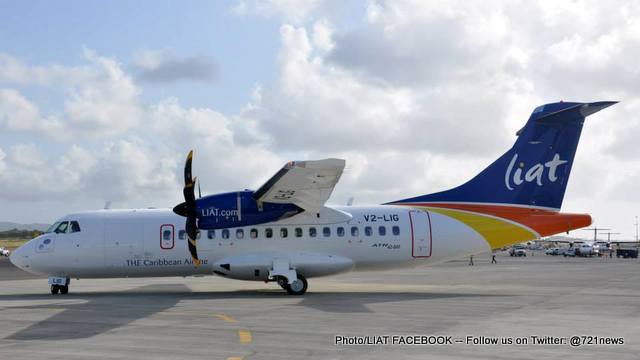 ST JOHN’S, Antigua, September 04, 2014 – LIAT, The Caribbean Airline, has announced further amendments to its schedule as it continues to assist Dominica recover from the devastation caused by Tropical Storm Erika.

In light of the continued closure of the Douglas-Charles Airport, LIAT is offering flights to Guadeloupe as an alternative for travellers to / from Dominica.

Dominica’s Prime Minister, Roosevelt Skerrit, said it will take nearly EC$40 million to restore the airport which was severely damage during the storm.

LIAT offers daily flights to / from Pointe-à-Pitre’s Le Raizet Airport in Guadeloupe; and L’Express Des Isles Ferry Service operates to / from Dominica every day of the week except Tuesday.