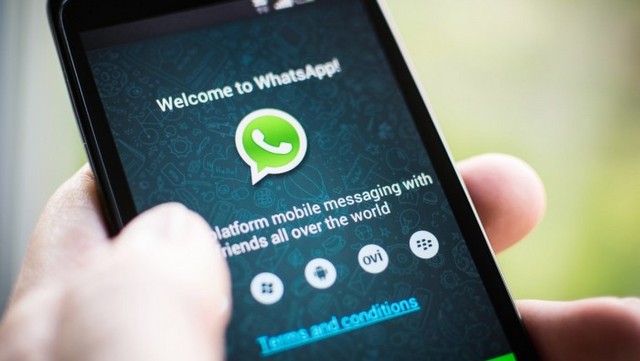 ECTEL said that service providers should commit to the principle of an open internet.

“ECTEL is therefore appealing to all Services Providers operating within its Member States, to immediately refrain from the practice of blocking OTT services, websites and or throttling speeds, and commit to the principle of an open Internet, as concluded through a public consultation conducted by ECTEL and the National Telecommunications Regulatory Authorities (NTRCs) between 23rd September 2013 and 4th November 2013.

“The interception on any communication without the consent of the receiving party is a breach of provisions of the operator’s licence and the action also contravenes the national laws.

“To ensure the principle of an open Internet is observed, ECTEL has requested all NTRCs to report any documented cases of blocking of OTT services in their jurisdictions,” ECTEL said in a statement.

ECTEL said it remains committed to working towards a sustainable regulatory solution, which is consistent with international best practice, but also facilitates the continued growth of the telecommunications sector in the Eastern Caribbean region.