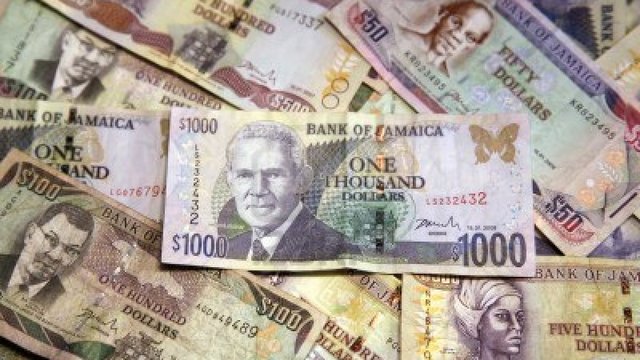 JAMAICA — Police officers apprehended a 17-year-old youth on a coaster bus on the Wiltshire main road in Trelawny yesterday, after he was found with more than JMD 500,000 in cash.

Reports are that about 6:45 p.m., lawmen signaled the driver of the coaster bus to stop, he complied and the vehicle was searched. During the process, the teenager – who is from Fletchersland and Allman Town addresses in Kingston – was searched and JMD530,000 found in his possession, for which he could not satisfactorily account.

He was subsequently taken into custody on reasonable suspicion of breaches of the Proceeds of Crime Act and the cash seized.