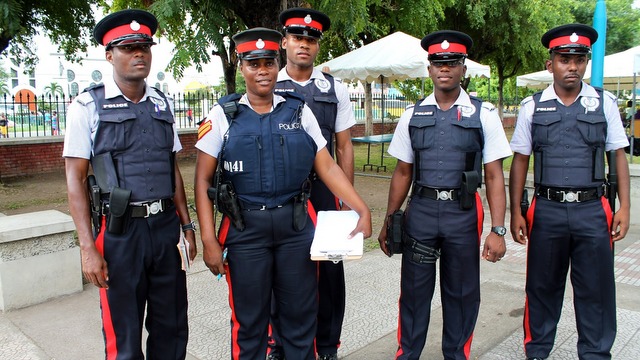 Jamaica — The Commissioner of Police has extended deep regrets over the death of 29-year-old Marlon Cherrington, otherwise called ‘Kemar Anderson’, of Kidd Lane, Kingston 11, who was being held in custody at the Hunts Bay Police Lock-up in relation to the brutal slaying of Woman Constable Crystal Thomas.

The Commissioner has requested the urgent completion of internal investigations into the circumstances that led to the serious injuries sustained by Cherrington, and has stated that, “the Jamaica Constabulary Force has been cooperating fully with INDECOM to ensure the speedy completion of all aspects of this investigation.”

“The Police have a responsibility to protect all persons within its custody, and any failure to give full protection to individuals in our custody is a serious violation of our duty to ensure the safety of persons in Police lock-ups,” the Commissioner said.

Commissioner Williams said that although stricter measures have been implemented in lock-ups across the island to improve the conditions under which detainees are held, the death of Cherrington highlights the need for the urgent implementation of additional measures, including the expansion of a programme to install CCTV cameras in all lock-ups. “This will ensure greater transparency and accountability for Police actions,” the Commissioner said.

The Commissioner has also requested the support of the Permanent Secretary in the Ministry of Justice to convene an early meeting with human rights representatives to review the implementation of recommendations to improve the treatment of persons being held in the custody of the police.