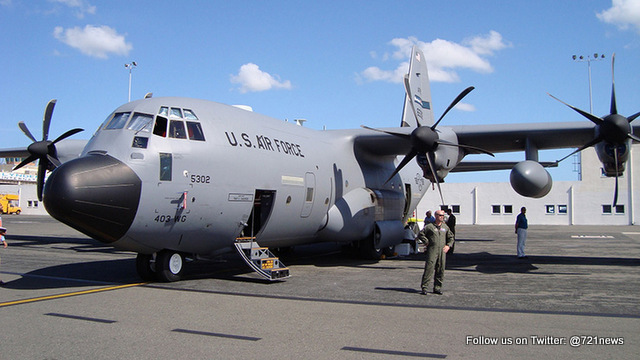 The United States National Oceanographic and Atmospheric Administration (NOAA) said the aircraft will fly missions starting on Friday and into next week to gather more data about the system which is expected to become the Atlantic’s first hurricane.

Weather reports indicate that the system is expected to approach the Eastern Caribbean by early Monday, as a hurricane.

The Hurricane Hunters are special aircraft used by the NOAA to conduct research to support is mission of predicting changes in the earth’s environment and to manage coastal and marine resources.

The crews fly through hurricanes to help forecasters and scientists gather operational and research data.