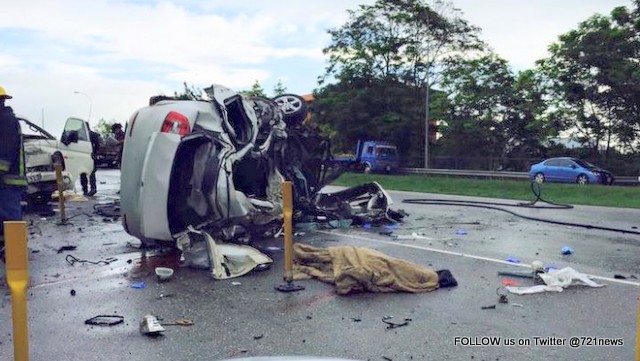 PORT-OF-SPAIN, Trinidad, – Police are investigating the circumstances surrounding a fatal crash along a highway south of here early Sunday.

Three people were killed shortly after 6:00 am (local time) when two vehicles collided along the Solomon Hochoy Highway.

Traffic came to a near standstill as police and fire personnel cleared the wreckage. Up to Sunday afternoon, the identity of those killed had not been released. 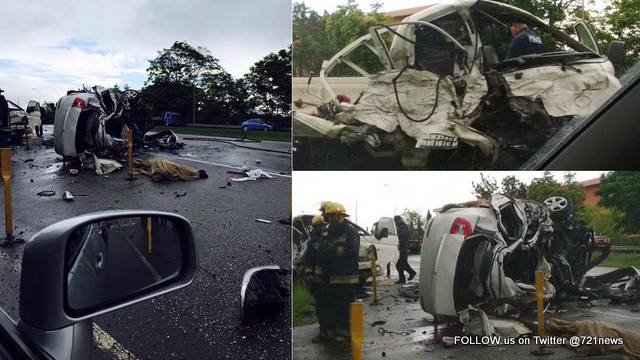