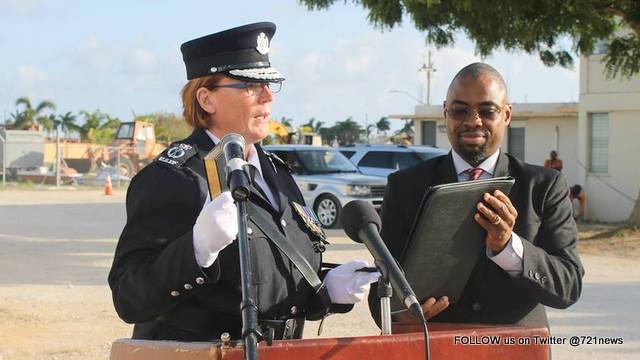 Present at the ceremony was Hon. Ag. Governor, Mr. Stanley Reid and Mrs. Reid, Hon. Chief Minister, Mr. Victor Banks, other Ministers of Government, Permanent Secretaries and other Government Officials, family members of both Commissioners as well as other invited guest.