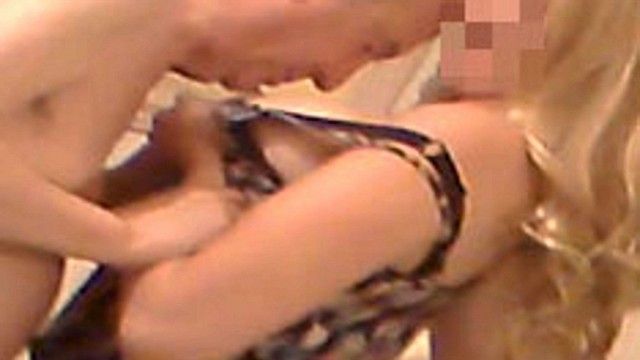 UNITED KINGDOM — The House of Lords peer responsible for overseeing standards of behavior has resigned after ‘being filmed snorting cocaine off a prostitute’s breasts during a romp with two escorts’.

Baron John Sewel, 69, will step down from his roles as Deputy Speaker and Chairman of Committees at the House of Lords following the Sun on Sunday’s publication of a sordid 45-minute video.

The paper claims Sewel stripped naked for a drug-fuelled sex romp at his London flat during which he referred to Asian women as ‘whores’ and turned a framed picture of his wife face-down.

(John Buttifant Sewel, Baron Sewel, CBE is a British politician, life peer, and former academic. He was the Chairman of Committees of the House of Lords, its deputy speaker.)