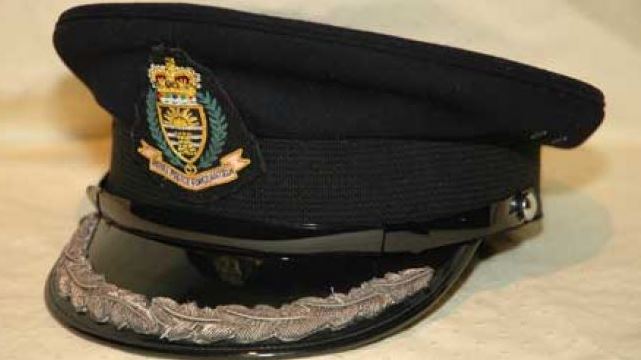 ANTIGUA — The Police have since made a significant breakthrough regarding several reports of livestock larceny. Just last week, 3 men were arrested and charged in connection to the larceny of 30 sheep, valuing $46,100.00ECC.

Since then, several livestock farmers have reported a number of their animals to be stolen.

Investigative leads have since connected the same men to some of these reports.

Over the weekend, further charges were laid against Michael “MacTel” Telemaque, 32, of John Hughes, Kenrick “Likkle” Wiltshire, 28, of Potters and Jason “Fat-So” Jeffery of Liberta, in connection to similar reports of larceny.

So far, ongoing investigations continue to reveal a particular trend, connecting the same individuals in these reports of livestock theft.

The men are expected to appear before the court this week to answer the charges brought against them.