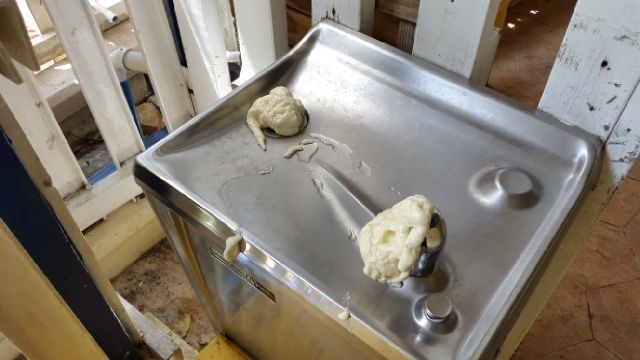 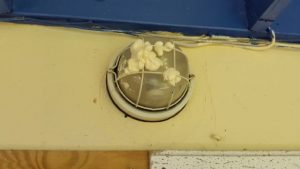 PHILIPSBURG, Sint Maarten –– The Police Department recently received report of Vandalism at the Helmich Stevens School in Sint Peters, where unknown youngster have entered the school premises and vandalized some of the equipment and property of the school.

The vandalism took place recently since the school vacation has started. It is unfortunate that youngsters commit these acts destruction, not knowing the amount of damage and setback to the operation of the school this causes. In this case the culprits used expanding foam, causing damage to the air-conditioning, water cooler, carpets, windows etc. 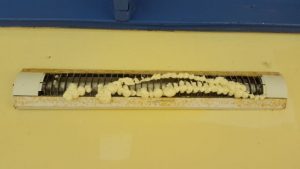 The culprits even tried to break into one of the rooms of the school. Mrs. Asha Stevens has indicated the she will follow-up by stationing a security guard at the school, which is an additional expense, during the school holidays.

The Police Department is asking all parents living in that area not to go onto the school premises without permission and cause any unnecessary damage to the schools. Police patrols will be paying extra attention to this situation. 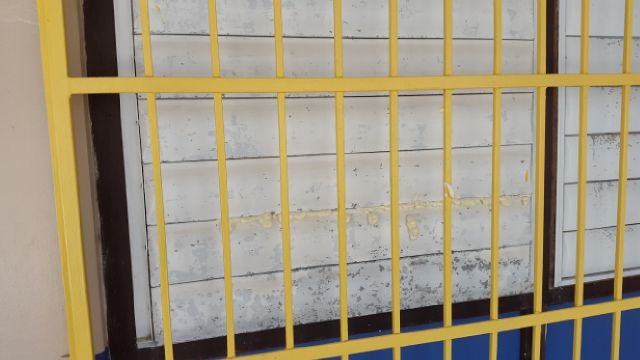 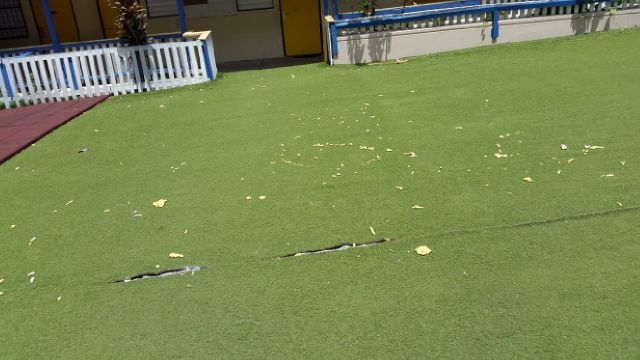 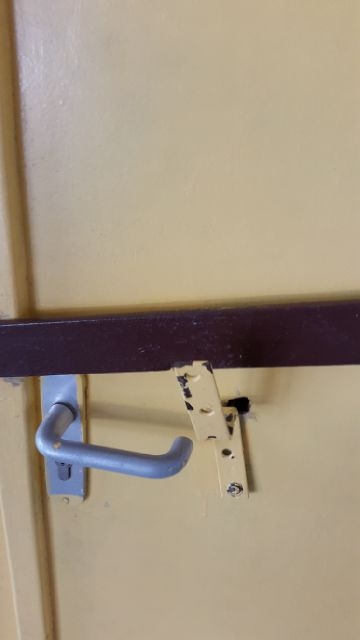 The Police Department is making the following known: 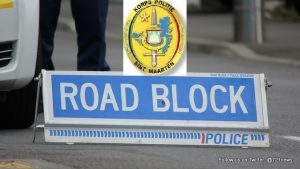 PHILIPSBURG, Sint Maarten — In connection with the demolition of the building located at Front Street 116, which will take place starting Friday July 10th 2015 between 08.00 p.m. and end at 05.00 a.m. the next morning, the following traffic measures have been taken.

This closure of this section of Front Street at the given times should end no later than July 15th 2015.  The Police Department urges all residents, hoteliers and guesthouse operators take this information into account and take all necessary precautions to avoid any unnecessary inconvenience.