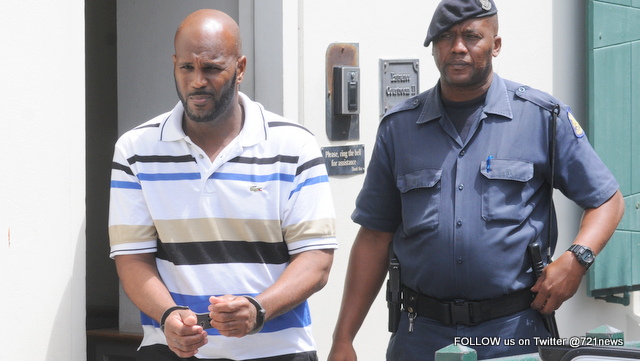 PHILIPSBURG, Sint Maarten — It has now been confirmed that an autopsy was carried out o the body of Miguelito Garcia aka “Guello” 31 years old, the victim who was fatally stabbed on Sunday and died in the Dominican Republic on Tuesday.

Garcia was flown there on Monday for further medical attention but succumbed to his injuries which were sustained in a fight that he had with Terry Webster, now considered to be the main suspect in the murder investigation, Terry is been defended by his attorney at law Ms. Zylena Bary.

Webster was presented before the Judge of instruction on Wednesday and had his detention extended by 8 days to facilitate the ongoing investigation. Two females were also arrested on Sunday after the fight but has since then been released.

Press prosecutor Karola van Nie told 721news room that the main suspect is now being charged with Murder, man slaughter and assault with death as a consequence.

Miguelito Garcia aka “Guello” became the fourth murder case in Sint Maarten for this year, first was Akeem Isidora, second was Riley Richardson aka “China” and the Third Murder case was the Baby Gumbs.