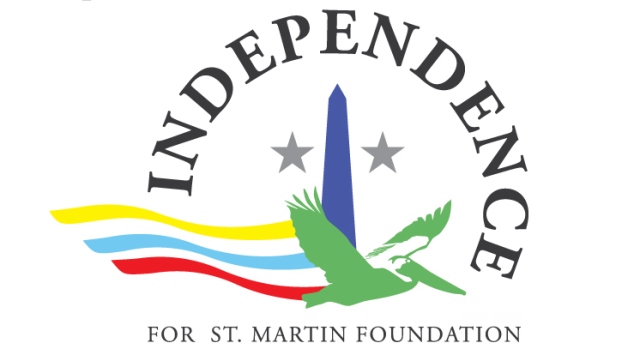 GREAT BAY, St. Martin (July 9, 2015)—In its meeting of June 30, 2015, the Independence for St. Martin Foundation (ISMF) decided to make the following statement condemning the denationalization and forced deportation of thousands of Dominicans of Haitian descent.

“It is with great regret and outrage that the Independence for St. Martin Foundation (ISMF) has been following the unfolding human tragedy in the Dominican Republic brought about by a misguided decision of that country’s highest judicial entity, the Constitutional Court in 2013.

“The origin of this decision has been lost completely in the ensuing furor it has caused. Mrs. Juliana Dequis Pierre, born in the Dominican Republic of Haitian parents, appealed to the Constitutional Court to reinstate her fundamental human rights in her bid to obtain her identity and electoral cards, which confer on her the Dominican nationality. In other words, contrary to what the government of the Dominican Republic is claiming, this whole issue has been one of human rights from the very start, and not of the sovereign rights of the country to regulate immigration.

“Our Foundation stands with the international community, particularly with CARICOM and other regional bodies, which have steadfastly condemned the decision of the Constitutional Court of the Dominican Republic and the policies that country has put in place to execute said decision.

“We note that, unfortunately, the key legal points of the decision in question have disappeared in the current debate, to wit, its retroactive nature (to 1929), its perverse interpretation of the term “in transit” to mean anyone who has been residing in the country without the necessary documents since 1929, and its defiant ignoring of the ruling of the Inter-American Court of Human Rights on a similar case.

“It is clear that the attempt to denationalize and render stateless Dominicans of Haitian descent constitutes a blatant violation of their human rights, which cannot be hidden behind the policy of regularization of undocumented immigrants, a euphemism for undocumented Haitians in the Dominican Republic, nor behind some xenophobic and racist concept of sovereignty.

“We therefore urge governments in both parts of St. Martin to condemn the atrocities that are being perpetrated in the Dominican Republic, which Julia Alvarez, a Dominican, has described as “civil genocide.”

“We further align ourselves with the growing international call for a boycott of the Dominican Republic in terms of travel and also of products made in that country.

“We similarly call on CARICOM, the OAS, the UN and other national and international instances to impose sanctions against the Dominican Republic until it reverses its ill-conceived policy of mass deportations of undocumented Haitian immigrants and of Dominicans of Haitian origin.”