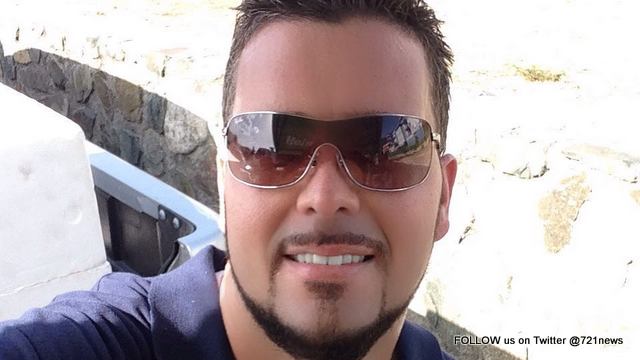 Philipsburg — The entertainment industry on St. Maarten is surely seeing some movements yet again.

Stuart Johnson has officially taken up the responsibility of being Manager for X-plosion  Band. A well known St.Maarten band with endless hits is busy restructuring for a “epic come back.”
“I feel humbled and honored to become a manager for a band that is no stranger to St.Maarten, the region and around the world,” Johnson stated.
Johnson resigned from his post of Manager of the junior carnival band 4M HD a couple weeks ago.
“In a few days we will be releasing new songs as our commitment to the local music industry which is year round and not only during carnival time,” Johnson added.
Johnson’s role as manager is further supported by well-known local singer Theo De Weever who will work with him to manage the band.
Johnson added, “Theo is a dynamic singer who knows music first hand from his many performances and I’m glad he accepted the opportunity from me to co-manage the band.”
The band is busy with the completion of its next album. It’s time St. Maarten’s music recaptures the #1 spot locally, regionally and internationally, as we’ve done in the past.
“The return of X-plosion is going to be epic and I promise you St.Maarten that you will be proud of our own talent yet again,” Johnson concluded.