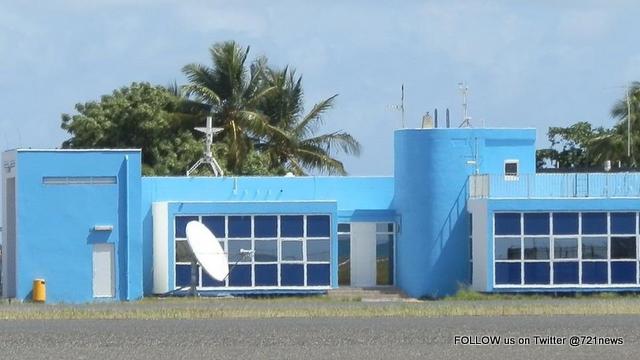 PHILIPSBURG, Sint Maarten – The Office of Disaster Management (ODM) and the Meteorological Department of St. Maarten are closely monitoring reports related to the undersea submarine volcano known as ‘Kick ‘em Jenny’ which is located near the island of Grenada in the South Caribbean Sea.

There is no imminent threat, and the Government of Sint Maarten will be informed by the relevant scientists if there is a need for action to be taken at the local level, but that is not the case at this point in time.

According to the Seismic Research Centre of the University of the West Indies (UWI-SRC), on Thursday, July 23rd from 1:25am to 3:00amlocal time, a strong continuous signal was observed on instruments monitoring the Kick ‘em Jenny submarine volcano.

Signs of elevated seismicity (earthquakes) began on 11th July and continue to present. For the period since the 11th July a total of more than 200 micro and small earthquakes, of varying magnitudes, have been recorded, with the largest, prior to the strong signal, less than magnitude 3.0.

There have also been observations from divers of degassing occurring off the west coast of Grenada in the Moliniere Sculpture Park area.

This activity is being closely monitored by The UWI-SRC and further updates would be issued as more information becomes available.