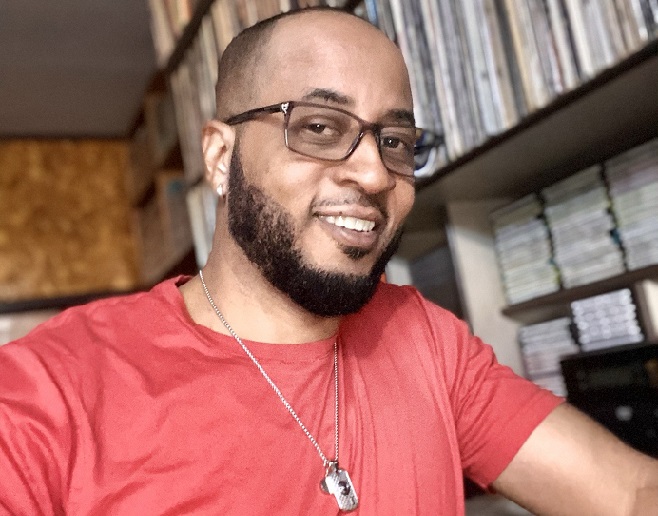 NEW YORK, NY, — Synergy TV’s top-rated entertainment talk show Fusion hosted by DJ D-Life is the hottest culture show in the Caribbean and U.S jampacked with celebrity interviews, newsmakers and ordinary people with extraordinary talents. “This summer, we are taking it on the road,” says an excited DLife, who is also the Executive Producer. “We are kicking things off with the cast of Auntie Jillian – The Danfords – and my viewers will meet them first on Friday June 18th at 8pm – and then on a live show hosted by me following the premier on Sunday June 20th at 8pm. This is big!”

This summer’s Fusion guestlist includes Nigerian superstar Burner Boy, South African musician Master KG and Nigerian singer-songwriter Tekno. Fusion will tape live on the famous Valevibe Breakfast Yacht in New York on July 3rd – with all proceeds going toward COVID relief in Trinidad. Throughout the summer, there will be Fusion brand give-aways and a chance to win VIP upgrades to the 2021 Miami Carnival.

“DLife’s energy keeps our viewers tuning in week after week,” exclaimed O’Brian Haynes, General Manager of Synergy TV. “You never know what’s going to happen. Or who he will have on – from big name artists to people who are just doing remarkable. That’s what Fusion is about.”

“I’m the Features Editor at the Trinidad Express. I’ve also been an Entertainment Specialist for the past 27 years,” said Wayne Bowman “Just want to say, very good work on Fusion. Keep it up.”

Synergy TV is one of the most popular television brands across the Caribbean. Available from South America to the U.S, it has a total market reach of 6.47 million people and transmits from: Air Link, DIGICEL, Direct TV and is available through the TEGO TV APP. For more than three decades, Synergy TV continues to be the channel of choice for Caribbean content. Follow DLife on Instagram: @realdlife