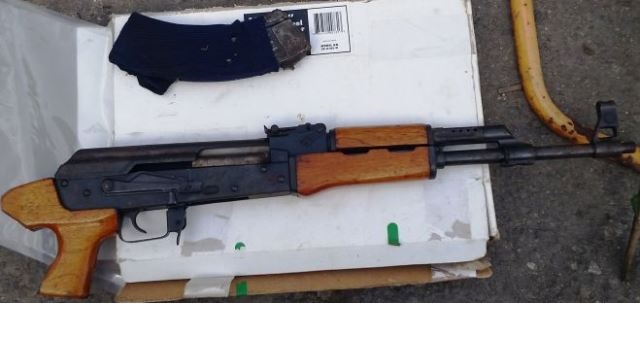 ANTIGUA — Six (6) men are currently in police custody assisting them in their investigations, following a massive Drugs Operation on Wednesday. 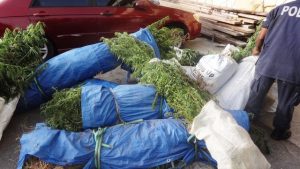 During the exercise, the officers stumbled across three separate Cannabis plantations, and a total of 13,651 cannabis plants were uprooted and taken into custody.

A 7.62 Norinco Semi-Automatic Riffle along with 11 matching rounds of Ammunition were discovered and taken into custody; as well as quantity of cannabis seeds and cured cannabis plants.

The police also confiscated several pieces of make-shift tools believably used to compress Cannabis, as well as an electronic plastic sealer, amongst other gardening equipment. Investigations continue into the matter.

To date, in excess of 30,000 Cannabis plants have been seized by the police from various parts of the island.

A total of 16 illegal firearms and over 1,000 rounds of ammunition have since been removed from off the streets.

The Acting Commissioner of Police, Wendel Robinson expressed gratitude to the general public for their continue support to the police in their crime fighting initiatives.