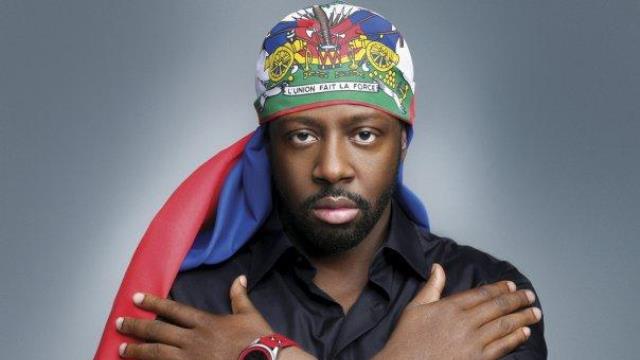 Three hours ago, Wyclef Jean posted this message to his instagram page.

My Uncle Raymond Joseph, former Ambassador of Haiti to the United States would be “denationalized” today if he had accepted the offer of a Dominican citizenship that was made to him in 1976 by the Dominican Consul in New York.

Having attained some notoriety at that point in his career as a highly regarded political activist, organizer and Wall Street Journal reporter (in the mid 70’s), it was unfathomable at that time for him to renounce his Haitian roots to become a naturalized citizen of the Dominican Republic.

It is noteworthy to cite that this Caribbean holocaust has never raised the ire of the international community to date.

Furthermore, in 2015 it is absolutely unconscionable that the world has assumed a passive stance yet again while Dominican officials perpetrate ethnic cleansing and, in effect, are setting up a form of apartheid at the doorstep of the United States – while the Dominicans continue to benefit from billions of US dollars being spent annually on tourism, trade and real estate development in the region. This is reprehensible. Dominican officials should endure the effects of their gross violation of the human rights of thousands of victims who have toiled for decades to ensure the prosperity of the Dominican Republic.

At present, it remains evident that the Dominican Republic should revoke posthumously, the citizenship of José Franscisco Peña Gomez who was born of Haitian parents in 1937 and died in 1998. For he is still considered one of the most highly esteemed politicians of his country. Twice elected mayor of the capital of Santo Domingo, it is widely believed that he would have been elected president were it not for the colour of his skin. His name should be removed from the Santo Domingo airport.

In case you’ve never heard of Mr. José Francisco Peña Gómez. He was a politician from the Dominican Republic. He was the leader of the Domin 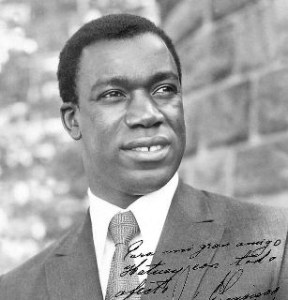 ican Revolutionary Party (PRD), a three-time candidate for president of the Dominican Republic and former Mayor of Santo Domingo. He is considered, along with Joaquín Balaguer and Juan Bosch, as one of the most prominent Dominican political figures of the 20th century. His widow Peggy Cabral is currently one of the two co-Presidents of the PRD.

Born to María Marcelino, a Dominican woman, and Oguís Vincent, a Haitian immigrant, on March 6, 1937 in Mao, Valverde, Dominican Republic, Peña Gómez was adopted as an infant by a Dominican peasant family when his parents had to flee to Haiti (where they died) in order to save their lives as the Dominican dictator Rafael Trujillo enacted the Parsley Massacre against Haitians that same year. In later years, Peña Gómez’ opponents would use his Haitian ancestry against him; Dominicans have a deep fear and mistrust of anyone with Haitian blood owing to Haiti’s occupation of the country from 1822 to 1844.

Peña Gómez received a BA-equivalent degree from the Autonomous University of Santo Domingo (UASD) in 1966 before going on to higher studies at the Sorbonne in Paris.

Peña Gómez died on May 10, 1998 in Cambita Garabitos, San Cristóbal, 6 days before the mayoral elections of Santo Domingo, in which he was running.

Peña Gómez was one of the most popular leaders in recent political history in Dominican Republic, especially among the poor masses. Being a key political figure until his death, the main Dominican Republic international airport was renamed from “Aeropuerto Internacional Las Américas” to “Aeropuerto Internacional Las Américas José Francisco Peña Gómez”.