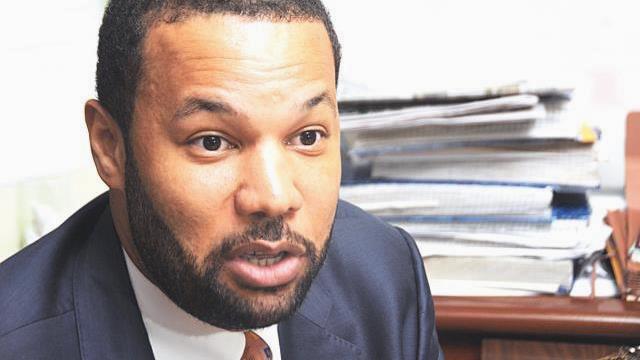 Rollins resignation followed an uproar in the Parliament as an attempt to block him from making his contribution to the 2015/2016 Budget Debate, which was followed by a brief suspension.

“It’s interesting how things transpired in this House tonight because I didn’t come into this House with any intentions of resigning, but how things have happened in here tonight God is speaking to me Mr. Speaker,” Rollins said, ending his speech with the words “parting is such sweet sorrow”.

Rollins said that the party has had no party conventions since 2009, “which suggests that the leaders of the party have no interest in committing challenges to the party’s status quo and are still fiercely resistant to change within the organisation.

“The utterances by senior members of the party, suggests absolute contempt for young Bahamians. The clear message is that there is no hope for dissenting views in the PLP and the party is not in tune with the aspirations of young Bahamians,” he added.