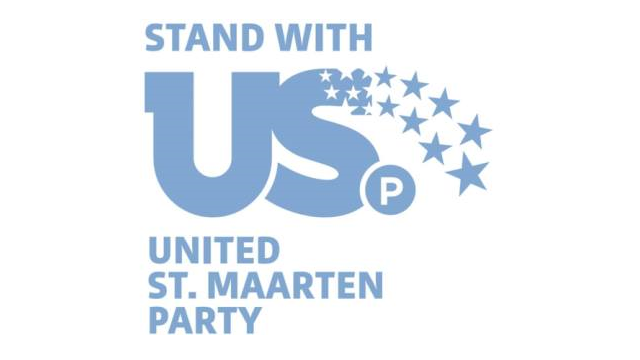 PHILIPSBURG -United St. Maarten Party (USP) delivered the financial statements to the Electoral Council on Monday after being informed that a NAF 1000 guilders fine has been put in place until the needed documents were submitted. Leader of the USP Member of Parliament Frans Richardson met with the board of the USP this past weekend after receiving the letter from the council last week.

Head of the Council Bert Hofman confirmed to 721 news that the USP owes the council Naf 3000 guilders for not bringing the documents before the deadline. The documents were brought in to the council by a member of the board. In their press release the council stated that despite numerous reminders before and after the deadline for registered political parties to submit their annual reports before April 1, 2015 the United St. Maarten Party (USP) failed to submit its annual report and financial statements. Therefore, USP has not complied with one of the most important legal obligations of political parties stipulated in the National Ordinance on Registration and Finances of Political Parties.