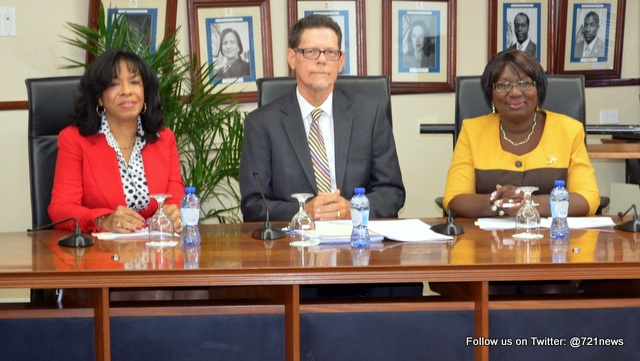 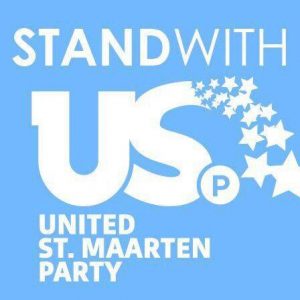 Philipsburg – Despite numerous reminders before and after the deadline for registered political parties to submit their annual reports before April 1, 2015 the United St. Maarten Party (USP) failed to submit its annual report and financial statements. Therefore, USP has not complied with one of the most important legal obligations of political parties stipulated in the National Ordinance on Registration and Finances of Political Parties.

On May 19, 2015, the Electoral Council sent a letter to USP leader, Frans Richardson and its board informing them that the Electoral Council was considering to issue an order under penalty as is stipulated in Article 44 of the aforementioned National Ordinance. USP was granted the opportunity to respond to the Council’s impending order no later than Wednesday, May 27, 2015 as well as the opportunity to submit its annual report no later than Friday, May 29, 2015.

The party was also warned in the letter that failure to do so would result in a penalty of ANG 1,000.00 for each day that the violation continues, with a maximum of ANG 30,000.00. In view of the fact, that USP did not respond to the letter nor did it submit the annual report by the deadlines indicated, the Electoral Council has no other option but to impose the sanction stipulated in the aforementioned National Ordinance. Consequently, USP was informed by the Electoral Council on May 29, 2015, that the order under penalty has commenced on Saturday, May 30, 2015.

During its review of the donation registrations of political parties, the Electoral Council noted that several parties received an excess of what is legally allowed in donations. Both the donors who exceeded the donation limit and the parties will be informed about this matter within short. The parties will be requested to return to the donors the excess amount received, as is stipulated by law, and submit evidence thereof to the Electoral Council.