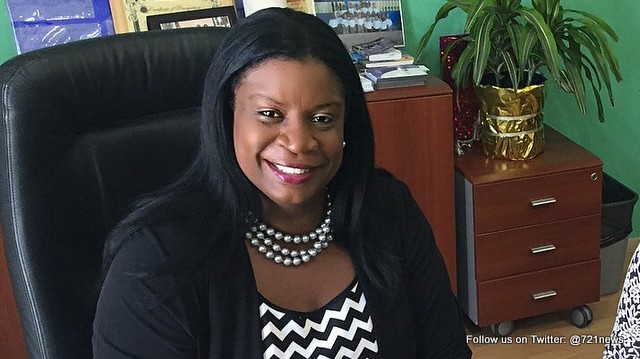 GREAT BAY, Sint Maarten (DCOMM) – In most parts of the world, health outcomes among boys and men continue to be substantially worse than among girls and women, yet this gender-based disparity in health has received little regional or global acknowledgement or attention from health policy-makers or health-care providers, according to the World Health Organization (WHO).

Including both women and men in efforts to reduce gender inequalities in health as part of the post-2015 sustainable development agenda would improve everyone’s health and well-being.

That men tend to be in worse health than women has now been made clear by robust evidence from various sources. The Global Burden of Disease study led by the Institute for Health Metrics and Evaluation in 2010 (GBD 2010 study) showed that throughout the period from 1970 to 2010, women had a longer life expectancy than men.

By 2010, on the whole women were outliving men by an average of almost six years. In the region with the lowest life expectancy at birth − central sub-Saharan Africa − men were living 5.3 years less than women on average.

Eastern Europe showed the biggest difference in life expectancy between men and women: women in the Russian Federation were outliving men by an average of 11.6 years. According to the Global Health 2035 report, published in the Lancet in 2013, in countries classified as “least developed” and “less developed” by the United Nations adult mortality fell faster among women than among men between 1992 and 2012.

In many societies, men generally enjoy more opportunities, privileges and power than women, yet these multiple advantages do not translate into better health outcomes.

What explains this gender disparity? According to the WHO European Region’s review of the social determinants of health, chaired by Sir Michael Marmot, men’s poorer survival rates “reflect several factors – greater levels of occupational exposure to physical and chemical hazards, behaviours associated with male norms of risk-taking and adventure, health behaviour paradigms related to masculinity and the fact that men are less likely to visit a doctor when they are ill and, when they see a doctor, are less likely to report on the symptoms of disease or illness”.

How much more likely to die are men than women as a result of risk-taking behaviours? In 2010, 3.14 million men − as opposed to 1.72 million women − died from causes linked to excessive alcohol use. For many men, excessive consumption of alcohol is linked to notions of masculinity.

For example, a study of men in the Russian Federation showed that heavy drinking of strong spirits “elevates or maintains a man’s status in working-class social groups by facilitating access to power associated with the hegemonic ideal of the real working man”.

Of 67 risk factors and risk factor clusters identified in the GBD 2010 study, 60 were responsible for more male than female deaths and the top 10 risk factors were all more common in men.

Concerted global action to reduce this burden could have a transformative social, health and economic impact. According to the WHO, it is time to not only acknowledge the benefits of such action to men, but also to recognize and measure its potential benefits to women, children and society as a whole.

Men’s physical illness, for example, can impair the psychological health of their female partners; when men are sick, injured or die, households and female partners suffer a loss of income. Closing the men’s health gap can benefit men, women and their children.

Sint Maarten’s calendar of health observances is to promote particular local or global health issues, and encourage the population to Get Checked.  As of Tuesday, June 16, the Ministry of Public has been observing Men’s Health via various public awareness mediums/activities.

In connection with the aforementioned, the Collective Prevention Services (CPS), a department with the Ministry of Public Health, Social Development & Labour, is calling on the nation’s men and boy’s to take their health serious and to take care of themselves by living and promoting healthy lifestyles, maintaining a healthy and balanced diet; engaging in regular physical activity; avoiding tobacco use; and avoiding harmful use of alcohol.

The Ministry of Public Health, Social Development and Labour is calling on the Sint Maarten populace to ‘Get Checked,’ and know your risk factors. 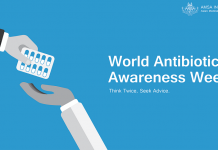 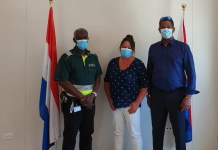 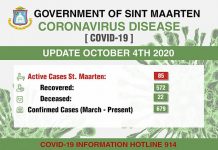 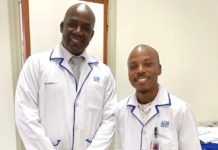 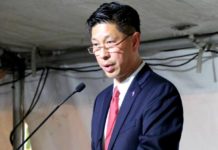