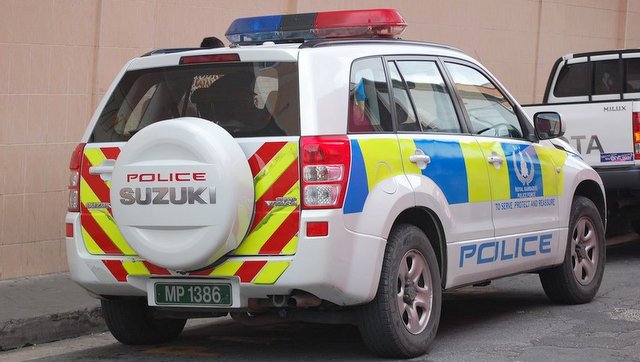 Howard was shot in his torso late Wednesday night. He was rushed to the Queen Elizabeth Hospital for treatment but later succumbed to his injuries.

Tudor is expected to appear at the District ‘A’ Magistrates’ Court on Monday to answer the charge.