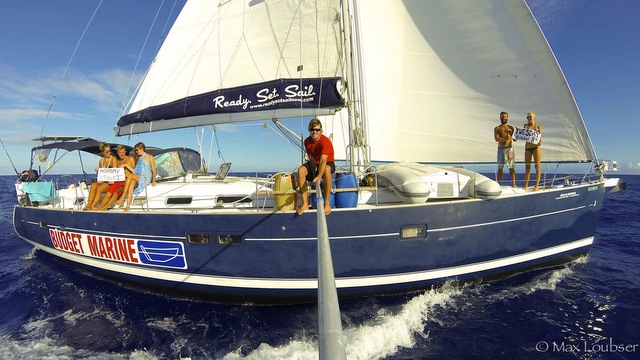 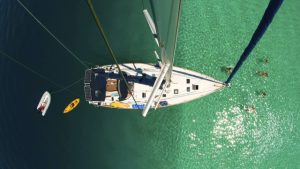 PHILIPSBURG, Sint Maarten — Young St.Maarteners Max Loubser (Captain), Kippy Gilders and Laura Bijnsdorp are amongst the crew on the Corina IV, a 52-foot sailboat that embarked on a journey to circumnavigate the world on June 11th 2013. They have sailed over 35.000 miles, visiting 45 countries sailing through the Pacific, South East Asia, Indian Ocean, Atlantic and Caribbean.

Some of their numerous adventures include diving with schools of hammerhead sharks in the Galapagos, standing on the edge of an active volcano in Vanuatu, hunting wild boars in Papua New Guinea, running from Komodo Dragons in Indonesia, swimming with whales in the Indian ocean, sailing the dangerous waters around South Africa, exploring the remote river areas of Brazil and tasting all the various rum the Caribbean has to offer! They have met many amazing people and learned about an array of different cultures along the way. 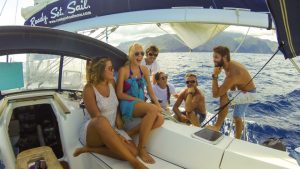 On Friday June 26th the Corina IV will be back home in St.Maarten. The public is invited to greet them as they sail through the Simpson Bay Bridge at 5pm as they officially complete their circumnavigation.

The crew would like to thank Budget Marine for their continued support, The St.Maarten Yacht club for hosting them, Antillean Liquors for getting their parties started and all their other supporters and friends who have made the trip possible.

For more information, stories, pictures and videos about the trip surf to www.readysetsailnow.com and www.facebook.com/readysetsail