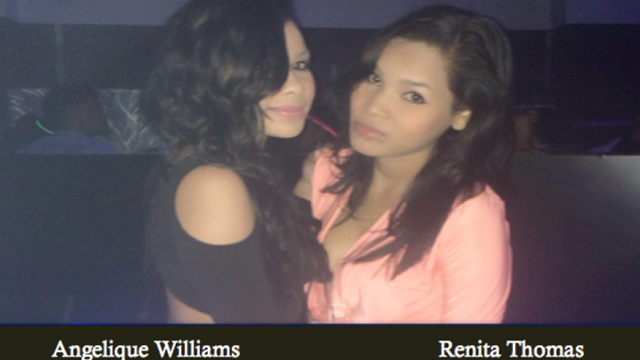 NEWS SOURCE GUYANA – A 20-year-old aspiring model was brutally stabbed to death Thursday evening by her best friend as the two got involved in a heated argument just as they were about to leave the Aracari Resort on the West Coast of Demerara. Dead is Renita Thomas of South Georgetown.

Her best friend of more than five years, Angelique Williams has been arrested and will face murder charges for the young woman’s death. The two shared an apartment together. According to reports, the two young women visited the Aracari Resort on Thursday afternoon for a “hang” with other friends.

However, they got into a loud argument just as they were getting ready to leave and reports state that it was during the argument that Williams grabbed a broken bottle and repeatedly stabbed her friend to the chest, stomach and the head. News Source understands that Renita Thomas was stabbed at least 10 times.

The murder has left friends of the two young women in disbelief. One friend told News Source that he is still trying to understand how an argument between the two best friends resulted in the death of one.

The two young ladies were always spotted together in public and according to friends, they always looked out for each other also. Renita Thomas has left behind a 1-year-old daughter. –