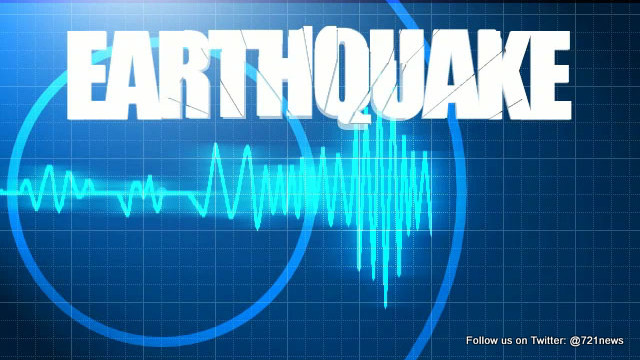 The University of the West Indies (UWI) Seismic Research Centre in Trinidad an Tobago has confirmed that an earthquake was felt in Saint Lucia, Saint Vincent and the Grenadines and Martinique on Thursday morning.

Most persons in Saint Lucia reported feeling the quake at about 10:18 a.m. The Centre said the quake occurred at 10:16 a.m.

Reports of the quake are coming from the north and south of Saint Lucia.

No immediate reports of damages were received.

The UWI Seismic Research Centre said based on preliminary reports the magnitude of the earthquake is 4.7. This may change after further assessments.

The Centre further reported that the earthquake was located 14.01 north and 60.40 west with a depth of 21 kilometres.