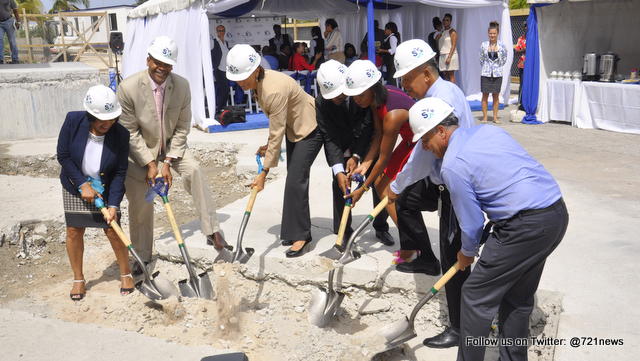 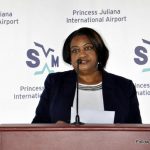 Tuesday’s ceremony was attended by MP the Honorable Cornelius de Weever and Theo Heyliger, members of the Supervisory board of SXM Airport along with airport users. 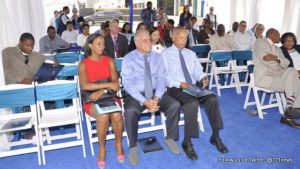 During her address, Ms. Regina Labega Managing Director of SXM Airport stated that they are moving ahead with their plans to become the hub for cargo movement within the sub-region.

Vice Chairman of the Supervisory Board of SXM Airport Ludwig Quenniche during his address highlighted the importance of the cargo facility to the economy of St. Maarten.

He noted that the current facility can no longer suffice as a servicing facility for the island and sub-region.

After the renovation is completed he is expecting significant growth at the cargo building. 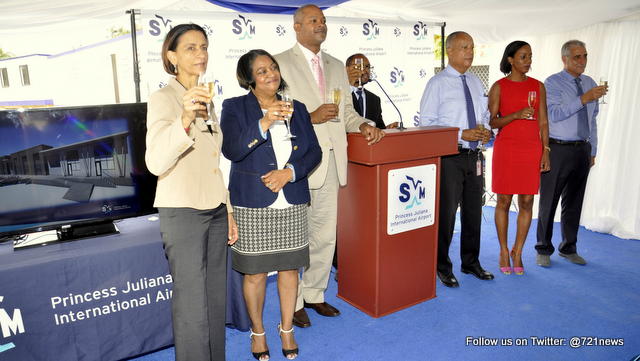 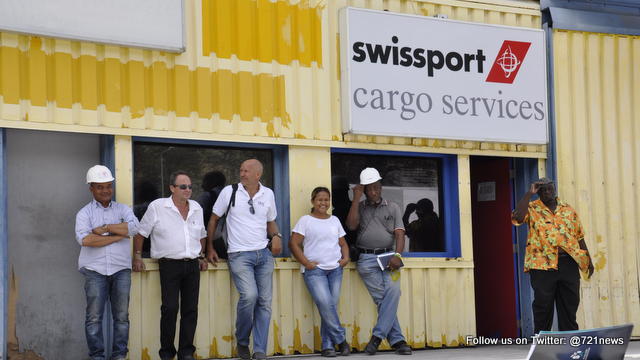