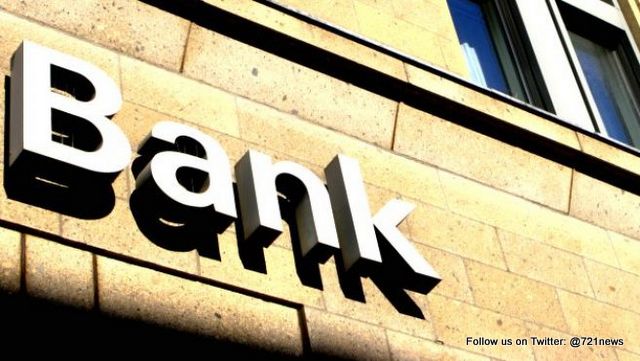 Staff members of commercial banks who do not hold any of these positions do not fall within the definition; therefore, those staff members need not fear any provision in the law.

Clearly, the law seeks to prevent “Officers” in banks from using staff members as their surrogates to undertake actions that usually fall within the job descriptions of those officers. A staff member in a commercial bank who performs daily routines does not fall within the net of “officers”, whose actions and decisions are intended to be captured by the Banking Act 2015.

The ABWU General Secretary has also been intentionally lending an inaccurate misreading to the adjusted language involving the severance pay to which workers are entitled. The Parliament of Antigua and Barbuda added the words “severance pay” to the uniform act, thereby making clear that workers in banks will receive the full severance to which they are entitled, should a bank be liquidated.

It is worthy to note that under the 2005 Banking Act, adopted by the UPP administration, no reference or promise was made in Section 55(1)(b) to severance pay for workers. The UPP adopted the law on September 13, 2005, and no arrangements were made in that law to pay bank workers their severance pay in the event of liquidation.

The attempt to mislead bank workers into thinking that they are at risk of being unfairly targeted is a deliberate political ploy. The intentional misreading of the draft 2015 uniform law, in which reference is now made to “severance pay”, is nothing but a cheap political ploy using bank workers as pawns.

Any industrial action based on these false premises can only harm and injure these same workers, their families, the economy and the Antigua and Barbuda nation. The uniform law, to be adopted by the eight countries of the East Caribbean Currency Union, is intended to make bank deposits by the vast majority of customers safer.

The Government of Antigua and Barbuda condemns any planned industrial action that is based on deliberately false information. Such industrial action will unfairly and unjustly harm innocent depositors, businesses and the economy of the country. Staff members of the eight commercial banks are encouraged to reject any effort to make them pawns in a political game and to go to their jobs on Monday morning, as usual.