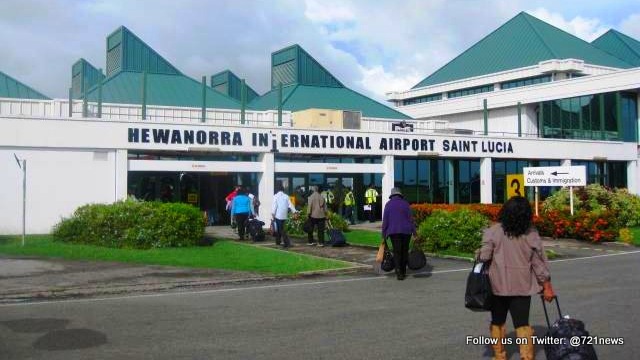 Saint Lucia — Effective September 1, 2015, citizens of Saint Lucia will no longer be required to fill in and submit immigration forms on arrival into Saint Lucia, Prime Minister Dr. Kenny Anthony has announced in his 2015-2016 Budget Statement. “Between now and then, computers manned by immigration officials will be up-dated to allow for this. I wish to emphasise, however, that all departing or outbound travellers will still be required to fill the shorter departure or exit forms,” he noted.

The prime minister said the immigration issue was two of the concerns raised during a meeting with “our social partners and members of the public to identify some of the administrative procedures and processes in the Public Service that cause irritation”. “It was accepted that there was need to have knowledge of all arrivals into the island but, in the case of nationals, this could be accomplished by simply taking a computer record of the details of the passport,” he said, adding that government believes that “we constantly need to reform our approaches to improve the quality of service to the public and of course, to leave customers who are satisfied and pleased with the services provided by the state and financed by them through taxes”.

The government is also looking at making life easier for non-nationals who own properties in Saint Lucia. He explained: “The second issue has to do with visitors who own properties in Saint Lucia and wish to spend an extended period of time on island to enjoy their properties. On arrival, these individuals are given a period of stay, usually seventeen days, and then are required to go to the Immigration Department for renewals of stay at a prescribed fee. Many of these individuals have no objection to paying a fee for an extended stay.

These new arrangements will come into effect on September 1 2015, after discussions with officials of the Immigration Department, Dr. Anthony said.