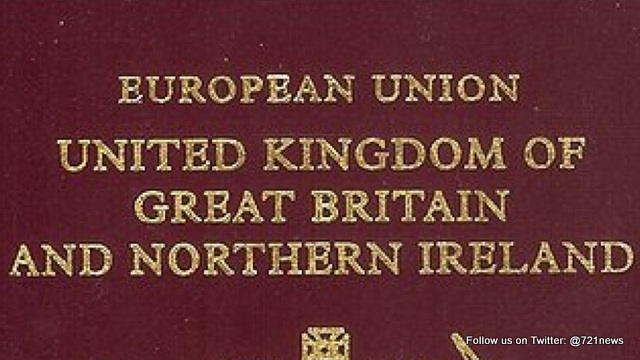 The new citizens accepted their certificates, and recited the Oath of Allegiance to Her Majesty the Queen and the Pledge of Loyalty to the United Kingdom at a ceremony held at Government House.

The Governor, His Excellency Mr. John S. Duncan, OBE, presided over the ceremony and congratulated the new citizens who are now eligible to apply for a British passport.

Governor Duncan said that, in addition to the benefits associated with British citizenship, there were also responsibilities.

His Excellency stated, “The new freedoms you will now enjoy also come with new responsibilities, moral responsibilities rather than legal ones: to uphold our shared values, courtesy, a respect and concern for others less fortunate than ourselves.”

The Governor spoke of the Territory’s connection to the United Kingdom stating that as an Overseas Territory and part of the Realm of Her Majesty, the Virgin Islands has special links with Great Britain.

He added, “Our economic success in the global economy is founded upon the fact that we share a common legal system. But, our connections go much further than that through our history, our people and our culture. Although the United States is only a short ferry ride away the people on these Islands have chosen to remain British. Today you have reaffirmed your desire to achieve that collective ambition.”

The brief ceremony was chaired by the Deputy Registrar, Mrs. Tashi Maduro-O’Flaherty on behalf of the Registrar General. Mrs. Maduro-O’Flaherty encouraged recipients to treat their certificates with special care as they, among other documents will be needed to apply for a British Passport.

British citizens have the right to live and work in the United Kingdom or any other European Union country. They may also travel to the United States under the visa-waiver programme for UK citizens.

The extension of British citizenship to British Overseas Territories citizens was part of the UK Government’s 1999 White Paper entitled Partnership for Progress and Prosperity, which outlined the UK’s policy in respect of the overseas territories.

The persons registered as British citizens today, Thursday, May 14 are: